She grew up on a small farm out the back blocks of a place known as Wainuiomata alongside a menagerie of animals, who are all convinced they're just as human as the next person (especially the cats). She spent a great deal of her childhood riding horses, whilst the rest of her time was consumed with reading every fantasy book she could get her hands on and concocting ideas about a little planet known as Thardrandia. This would prove to be the start of The Rogue King Saga as, come her twelfth year, she discovered there was a book inside her.

Aldrea now lives in Upper Hutt, on yet another small farm with a less hectic, but still egotistical, group of animals (cats will be cats). She self-published the first of The Rogue King Saga in 2014. One thing she hasn't yet found is an off switch to give her an ounce of peace from the characters plaguing her mind, a list that grows bigger every year with all of them clamouring for her to tell their story first. It's a lot of people for one head. 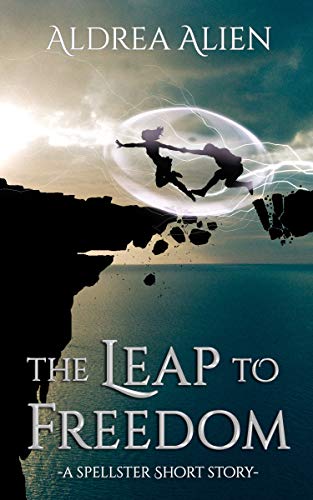 The Leap to Freedom: A Spellster Short Story 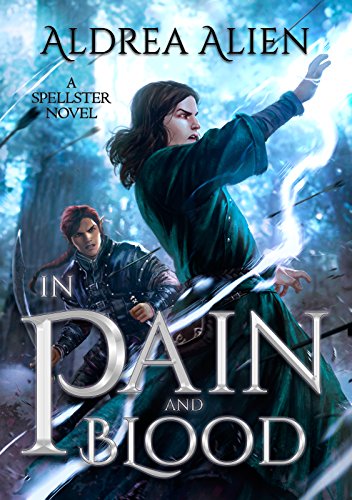 Finalist in The Wishing Shelf Awards (2018) 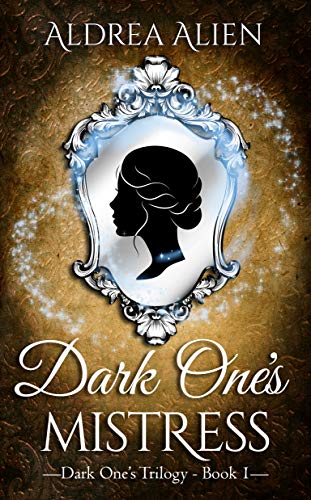 When you've spent all your life in the same quiet village, what is there to fear? 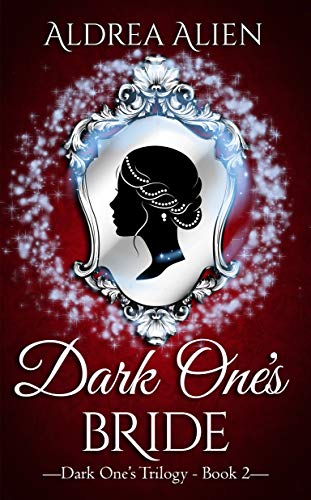 A royal wedding. A fiery heroine. And a brazen act of sabotage that could topple a kingdom.


It has been five months since Clarabelle Weaver saved the life of the infamous Great Lord and happily accepted his unexpected marriage proposal. With their wedding less than a week away, she is finally stepping into the unfamiliar world beyond her village to face nobility she never knew existed. 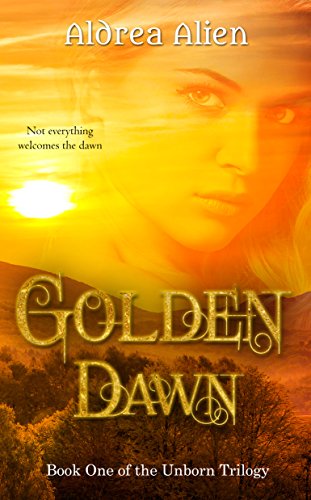 Family and blood.
After 1100 years, these simple words mean everything to Herald. His life has been ruled by keeping his siblings safe, keeping them from becoming prey whilst feeding on the weaker. His failures have been many and measured by those he has lost. People like his twin brother.