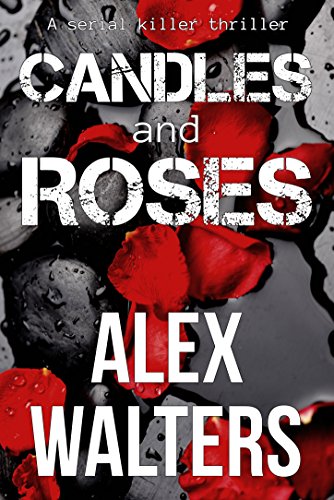 Who will live and who will die?
DI Alec McKay is a man haunted by the loss of his daughter. As he obsesses over a missing person case that is going nowhere, McKay's investigation is interrupted when bodies start appearing on the Scottish Black Isle. Soon McKay and his team start to identify a disturbing pattern behind the killings. 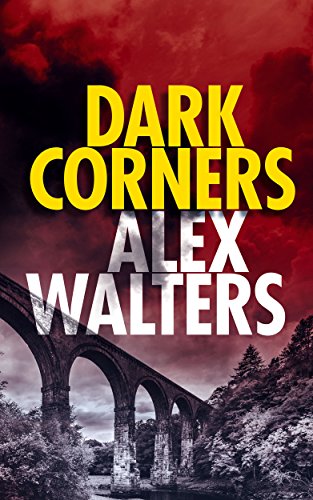 DARK CORNERS
The past is never dead…
A missing child's body is found on the edge of the Peak District.
As DCI Kenny Murrain and his team investigate, more attempted child abductions are reported. Murrain's instincts tell him this is a community with secrets, and those secrets have their roots deep in the past. 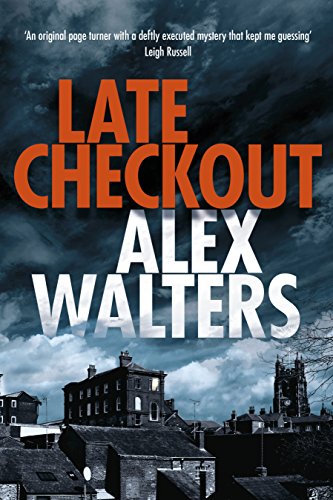 LATE CHECKOUT
DCI Kenny Murrain sees, hears and feels things that others do not. It's a gift but also a curse.
When he wakes to the phantom sound of screaming he knows a murder has been committed but not where or why. 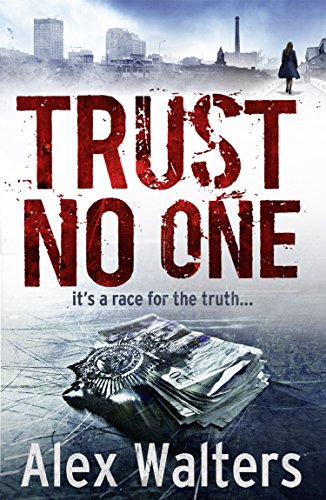 A timely and topical thriller which looks at the seedy back dealings of criminals and the police.
An addictive read for fans of P.J.Tracey and Peter Robinson.
A terrifically fast-paced novel that has you hooked from the first chapter with a captivating central female lead who you can't help rooting for. Join Marie Donovan as she races for the truth… 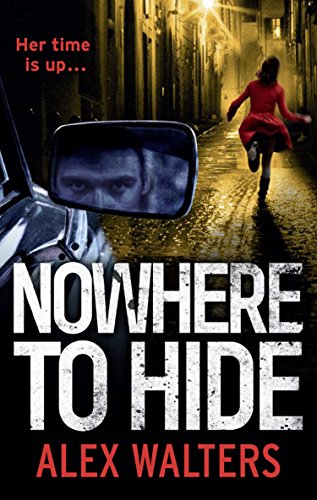 They're above the law and they're watching her every move…
A compulsively readable thriller, perfect for fans of Mark Billingham and Peter Robinson.
The lines between good and bad are indistinguishable…
On the North Wales coast two people traffickers are brutally murdered; a drug dealer is mown down in inner-city Stockport and in a remote Pennine cottage a police informant is shot dead. Seemingly random, these murders are the work of one professional hitman. 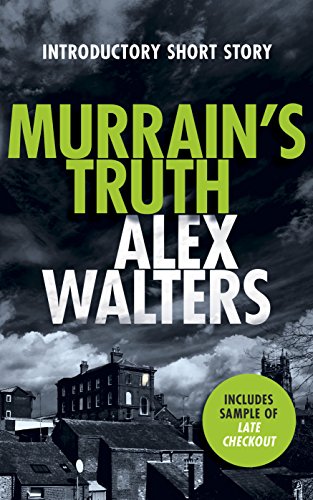 MURRAIN'S TRUTH
MURRAIN'S TRUTH offers a trio of short stories which introduce DCI Kenny Murrain, the remarkable hero of the novel LATE CHECKOUT, and his diverse team of colleagues.
Murrain is a man who sees, hears and feels things that others do not. For a detective, it's a gift but also a curse. It allows him a unique insight into crimes and their perpetrators, but all too often tortures him with uncertainty and half-knowledge.