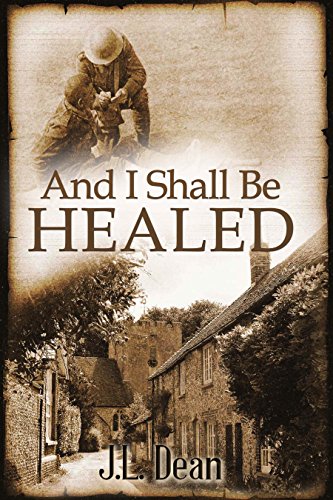 And I Shall Be Healed

"They are ordinary men, Mr Ellis, ordinary men with ordinary vices. They don't become more than men because they may be required to sacrifice their lives for us."

And I Shall Be Healed follows the experiences of a young army chaplain 1916-17, both at home in West Sussex and with the British Expeditionary Force on the Western Front. Haunted by an unhappy upbringing and a mistake for which he cannot forgive himself, he struggles to put the past behind him and support the men he has been called to serve.