Andy Lang was born in the north west of England in 1965 and worked in the early years as an engineer in an agricultural manufacturing company. Moving from the United Kingdom in the late 1990's he subsequently spent many years in the entertainment industry in Cataluña, Northern Spain and property sales in Andalucia, Southern Spain. After several years workings as an Independent Financial Advisor in East Africa he now writes full time. Over the years he has traveled extensively and has lived in Spain, the west of France, Brazil, Kenya and South Africa.

He currently lives with his wife and their young sons in Uganda. 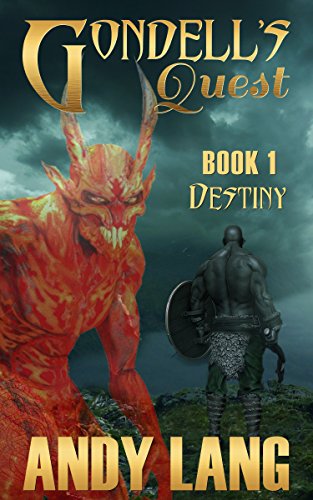 An unlikely Hero. A Sword of Power. A race against time.
The epic story of an unsuspecting hero, dragged into a battle that all thought had been already been won.
Believable and heart warming characters that will develop into friends. A rich and beautifully described world, filled with mythical beings. 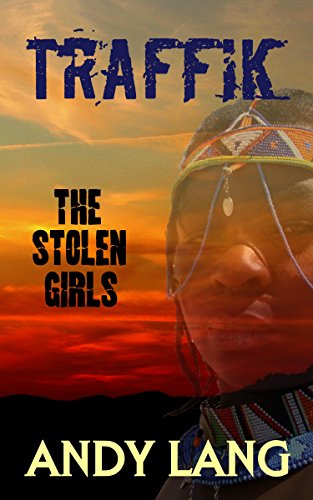 Traffik: The Stolen Girls - A story of modern day slavery.
Four girls stolen from their homes and sold into a life of degradation and humiliation. Four very different girls who learn to respect and rely on each other as they battle for survival against the odds and a cruel, powerful enemy.