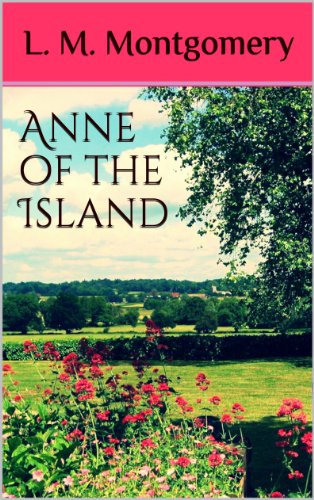 Anne of the Island (Annotated)

- With biography of Lucy Maud Montgomery.

The title of the book reflects the development of Anne. While studying away from Prince Edward Island and in particular when visiting the place of her birth, she finds herself identifying the Island as her true home. Several times, she denies being a 'Blue Nose', as those born in Nova Scotia were nicknamed, considering herself an Islander to the core.

Lucy Maude Montgomery (1874-1942) was born on Prince Edward Island, Canada, the setting for Anne of Green Gables. She left to attend college, but returned to Prince Edward Island to teach. In 1911, she married the Reverend Ewan MacDonald. Anne of Green Gables, the first in a series of "Anne" books by Montgomery, was published in 1908 to immediate success and continues to be a perennial favorite.