Anthony James writes science fiction, though sometimes he thinks that the science fiction writes him. He grew up on speculative fiction of all sorts, though it was the greats, Asimov, Herbert, Dick, Clarke, Wolfe, Heinlein that shaped his perception. In his real life, he does other things, apart from writing, following the principle laid down by Robert A. Heinlein, that specialization is for insects. So, he strives not to be an insect.

He can be found at http://www.ajameswrites.com 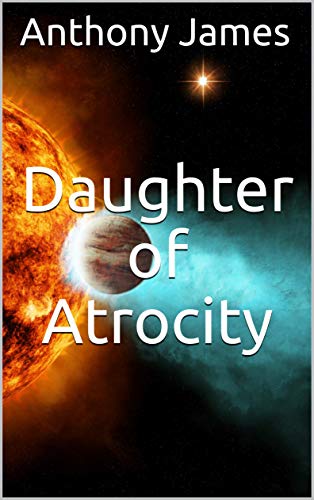 Back from their encounter with the Sirona, Mahra and her team must employ their newfound knowledge to counter the ongoing threat. After the Sirona start showing their hand, the time to act is upon them. Mahra must find out more about her new abilities, and also discover the source of the mystery that is starting to follow her. It is now becoming much more than revenge. It's about all of their futures. 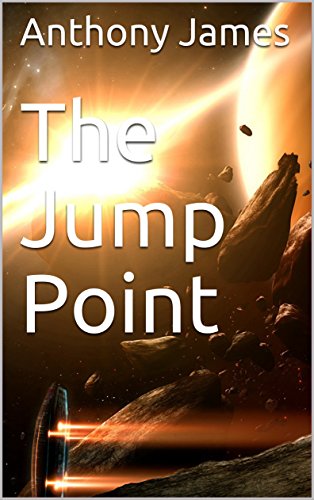 Dragged from her homeworld, young Mahra Kaitan must discover the key to fighting an insidious alien threat. The Sirona promise to subvert and control humanity, but it is Mahra alone who holds the solution. She just needs to find out what it is before it's too late. 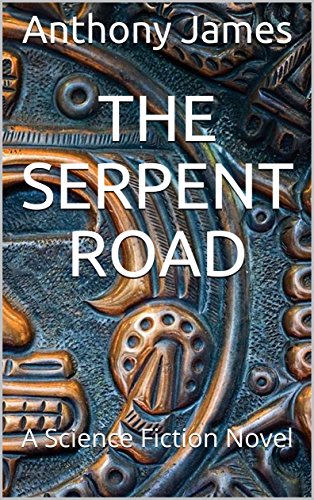 Aliens, ancient civilisations and the ultimate road trip. No one knows where the Seelee came from or where they went. All Tohil knows, is that he and his companions must find a way to stop them. His journey of discovery raises as many questions as it has answers. The clues to the alien technology that threatens them lie deep within himself.