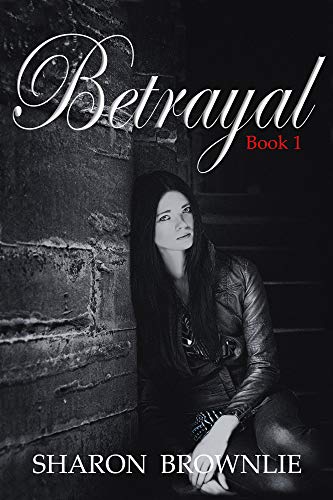 What makes a woman kill? An upbringing marred by rejection and hurt when you are let down by the ones you love and a society that is supposed to protect you? As a teenager that rejection lures Helen King into the world of drugs and prostitution.
Now, as an adult, Helen is spiraling out of control. Old wounds are surfacing; can she face her demons without the drugs? Will revenge help release her from her past? Beating her addiction is her only chance at a new life. But, an encounter with a former school teacher opens up old wounds that had been festering deep within her. While quitting drugs, another craving takes its place. A desire for revenge: payback for those who'd betrayed her.
Plagued with bitterness, Helen heads to Edinburgh to begin her killing spree.
Police are mystified when her first victim is found. A second death convinces them it's the same killer. Can they connect Helen to the crimes? How many more will die before she is stopped?

Brownlie hadn't planned to write crime fiction, or any fiction for that matter, but she is glad she did. She has created a police team who are involved in solving crimes in and around Edinburgh. Detective Inspector Belinda Brennan is a woman in a man's world and loves her work. Sharon Brownlie is creating a series of crime novels using DI Brennan and her team.