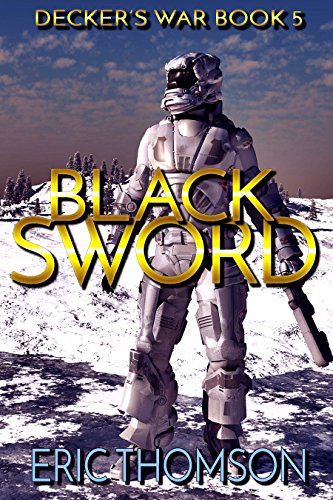 Covert missions are failing, Fleet officers are vanishing, and Naval Intelligence is losing its eyes, ears, and the ability to strike at its foes. After Zack Decker and Hera Talyn, the Special Operations Section's deadliest agents, narrowly escape betrayal for the third time in a row, the Marine suspects something more than bad luck is in play. For years, the Fleet has been fighting a shadowy cold war against factions in the Commonwealth determined to strangle democracy and give birth to an empire. Has that war turned hot without warning? In a quest for answers, Zack Decker volunteers to undertake his riskiest mission yet. With treason rampant at the heart of the Fleet, perhaps even within Naval Intelligence itself, he and Talyn must disappear until they discover the identity of their unseen enemies.

Along the way, Decker will come face to face with humanity's worst impulses and its noblest spirits. And though he can't trust his colleagues and superiors, other than his partner Hera, he knows he can always trust his Pathfinder comrades to stand tall against disloyalty. The Marine Corps' elite will gladly join him in teaching traitors the real meaning of unrestrained covert warfare. After all, spy or not, Zack Decker is still one of the Few.