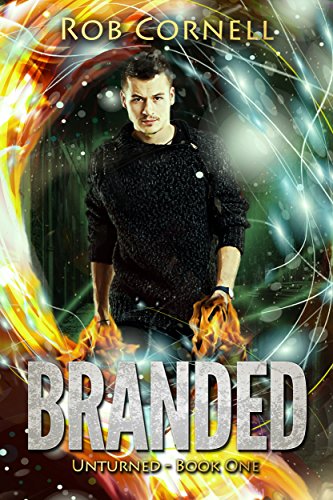 Sorcerer Sebastian Light has long used his powerful magic to corner the market on demon hunting in Detroit. With control over the elements, he can burn through bounties almost as fast as the Ministry can issue them-much to the chagrin of the Motor City's other hunters. But after a group of vampires taints him with their blood in an effort to turn him, collecting bounties is the least of his worries.

News of Sebastian's vampire infection spreads through the city like Hellfire. Now he has a contract on his own head, and his rivals see an opportunity to take out their biggest competition. He can expend magical energy to keep the infection from blazing through him, but fending off constant attacks at the same time requires more power than even he can muster. Weakening daily and hunted wherever he goes, Sebastian scrambles to find a cure-before this fight for his life leaves him undead.