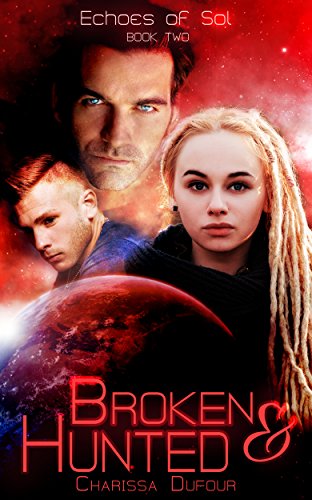 Mars: a beacon of safety and refuge, unless you're transporting the disputed embryos of genetically modified animals intended for auction to the Martian elite.
Jack Macleef and his small crew of interstellar merchant marines-including "Bit," an unexpected indentured servant-think they're on a simple cargo drop when things suddenly go awry. Dodging paint-hurling protestors and mercenaries bent on terrorizing the crew's families, Jack and Bit have their hands full as they try to keep the crew from falling apart while still delivering the cargo on time.