C.L. Brees, the author of the thrillers An Unsettled Past (2016) and Dark Ending (2017), was born and raised in rural Indiana but always had his sights set on exploring the world. Currently, he resides with his husband in Baden-Württemberg, Germany where they will be stationed until March 2021.

In his free time, between work and other obligations, he continues his focus on completing the third and final novel in the Alex Jones series, The Whole Truth, which is scheduled to be released in the winter of 2018. 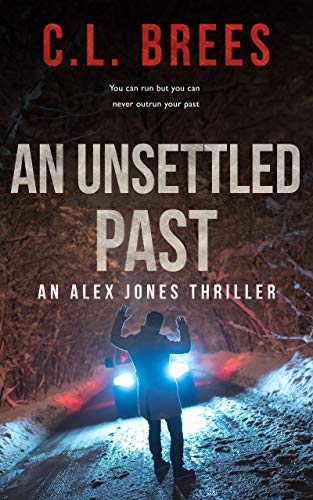 Alex Jones is enjoying his senior year of high school in Ridgewood Hills, Colorado. To the outside world it appears he has it all: popularity, the perfect boyfriend, a fancy house and car. Underneath the appealing facade of a normal life he portrays he is still coping with the murder of his father from thirteen years earlier.