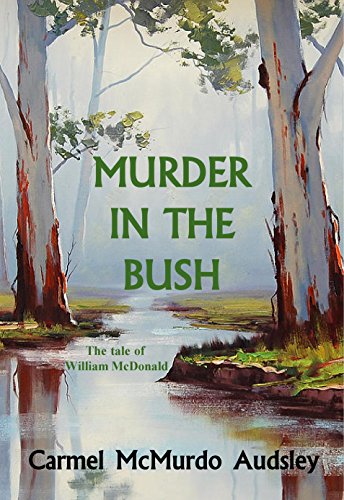 Murder In The Bush: The Tale of William McDonald

A young Scotsman travels to Australia in 1885, armed with ambition and the dream of owning land. He makes a lot of money droving horses overland in Queensland. As he is about to realise his dream, fate takes a hand. This is the story of his life - and death. 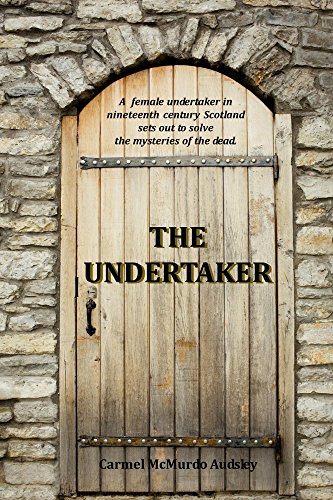 The Undertaker: A female undertaker in nineteenth century Scotland sets out to solve the mysteries of the dead.

In 1858 in Edinburgh Scotland, a 23-year-old woman named Kate Grainger inherits her father's undertaking business. It is a time when not much is expected of women, other than to be wives and mothers, and Kate wants to be neither. She wants to be a doctor but women are not allowed to enter the prestigious Edinburgh School of Medicine. She has a male friend, James, who is a doctor - he is smitten with her and wants to marry her, but she has made it clear that she has no such intentions. She spends a lot of time with him looking through his medical books to learn all that she can. She has drive and ambition - and a special gift. Kate can communicate with people who have passed over. She had, what her father thought, was an imaginary friend when she was a child, but her companion was the spirit of a little girl who had died in the Great Fire of Edinburgh. When Kate discovers that her first client at Grainger Undertakers has been murdered, she sets out on a journey that takes her deep into Edinburgh's underground and into the spirit world to catch a serial killer. 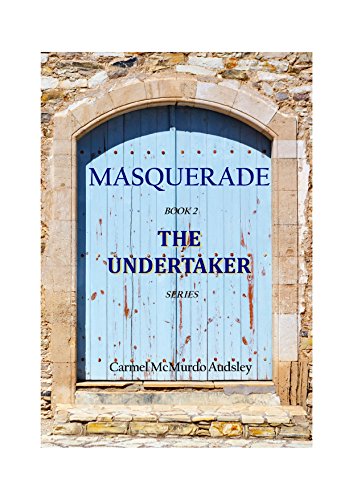 A young woman in Edinburgh Scotland, Kate Grainger, takes over her father's undertaking business in 1858.
She is willing to go to great lengths in her quest to become a doctor at a time when women are forbidden from studying medicine. She seeks out a mysterious man to help her achieve her goal. She thinks she knows his secret - but does she? 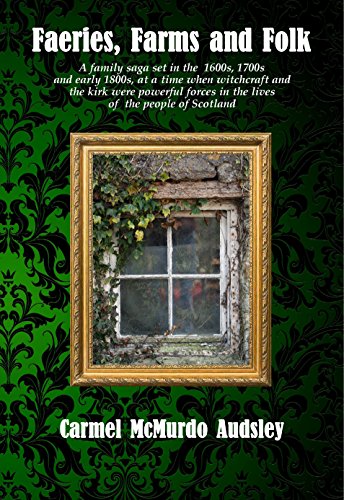 Faeries, Farms and Folk: A family saga set in Scotland at a time of witchcraft and superstition.

Many people with Scottish ancestry will find Agricultural Labourers among their forebears, because so many people in Scotland prior to the industrial revolution were engaged in working the land in one form or another. It was a time of political upheaval, of strong influence in people's lives by the Church of Scotland and of superstition.