Published by Bookouture, her DC Knight crime thriller series reached the number one position in the Amazon crime charts. The first in her new series featuring DS Ruby Preston is due for publication Autumn 2016.

Her new psychological thriller, published with Thomas & Mercer is due for publication late 2016.

Originally from Ireland, Caroline lives with her family in a pretty village on the coast of Essex. 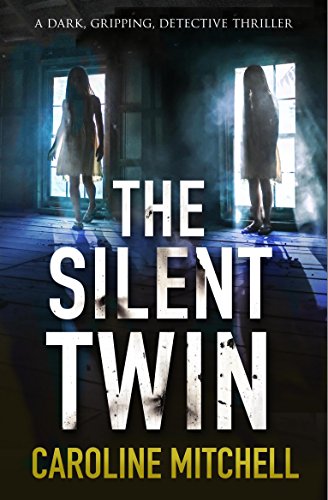 I'm alone in the dark, please can you find me …
Nine-year-old twins Abigail and Olivia vow never to be parted. But when Abigail goes missing from Blackwater Farm, DC Jennifer Knight must find her before it's too late. 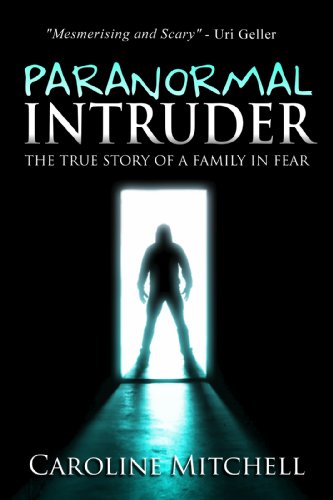 Paranormal Intruder: The Terrifying True Story of a Family in Fear

The terrifying true story of a family in fear
An innocent family finds itself completely helpless against the sudden onset ofparanormal activity in their quiet rural home. A knife embedded in a kitchen cupboard, crockery smashed by invisible hands, and blood-chilling growls emit from thin air. Caroline and her husband Neil search for answers as they try to protect their family from the unseen entity that seems determined to rip them apart. 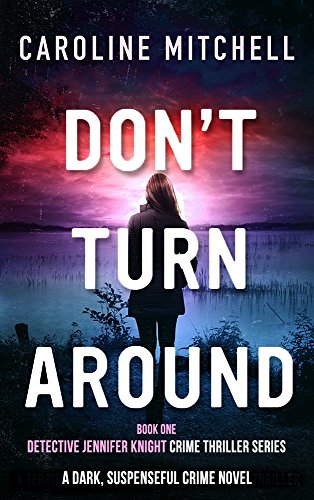 You don't know him. But he knows you.
Soon he would be able to touch her, to feel the warmth of her blood. And when the time came, nothing would stop him.
AsD.C. Jennifer Knight investigates a routine stabbing in the quiet town of Haven, she is shocked at what seems like a personal message from beyond the grave. 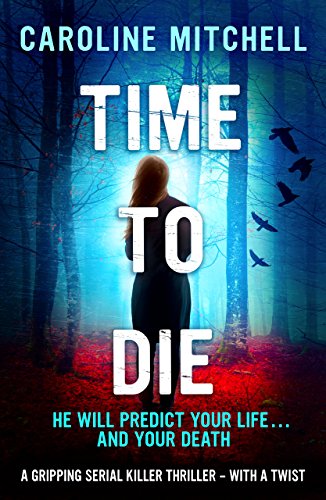 'The twists and turns kept me gasping for more… Could not recommend this book any more highly!'Crime Book Junkie
He will predict your life… and your death.
Don't ever cross his palm with silver.
He will reveal your most shameful secrets.