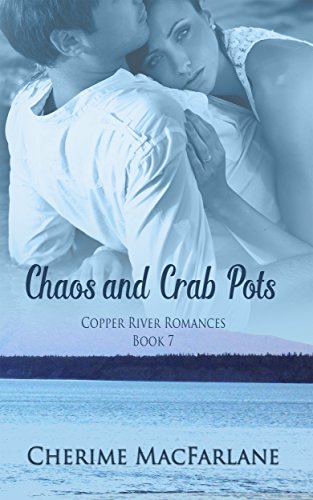 Matt hated the mission trips his parents took him on every summer, all except one. That year, the boy learned about commercial fishing, and chose a different path. His father was the Reverend, not him. Now, adrift since splitting with an unfaithful fiancé, he fights the calling tugging at his soul. Answering, instead, a friend's call for help in the Norton Sound summer crab season, Matt finds himself on a plane to Unalakleet sitting next to a very pretty woman…with a very bad attitude.
Aurora knows her name change won't matter to those in the village who know her as Alice Ann. The trip to Unalakleet to help her grandmother bring in crab is really a fortuitous escape from being caught in the fallout when her boss's son goes down. Jacky is out of control, and an arrest record won't help her career.
Two souls seeking escape come together in the Norton Sound amid chaos and crab pots.