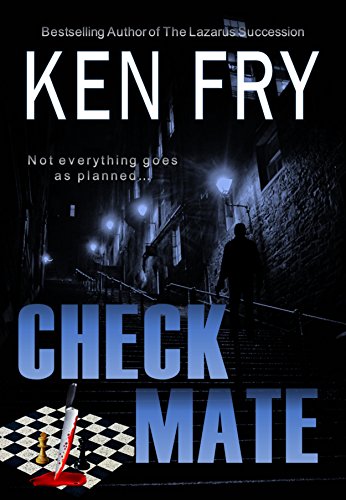 A RIVETING PSYCHOLOGICAL THRILLER
An obsessive compulsive man realizes that he can't predict everyone's move... like a chess game.

Prentice has an unusual encounter on the road one night, but thinks nothing of it. He has a well planned life, with no place for the unexpected, the uncontrollable. Oh yes, Joe Prentice has everything under control. Until his wife disappears, and he meets an opponent who knows how to play the game better than he did.

Now, Prentice has to learn the hard way... that not everything goes as planned.