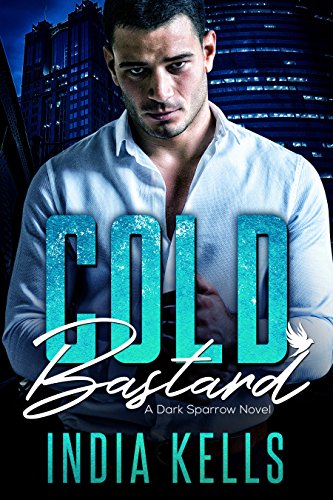 Zoe Somersby is so much more than she appears: a feisty curvy redhead, superhero lover, professional translator… and code breaker. Most of all she knows how power and money can corrupt a man. For those reasons she became a Dark Sparrow.

Archer Blackwood is the epitome of the ruthless businessman: cold, and filthy rich. The handsome Brit controls everything and everyone, no exceptions. Ever.

When Zoe is asked to go undercover at Blackwood Corporation, on the lookout for possible threats against the infuriating and sexy billionaire, she finds the mission amusing at the beginning. That was until the menace turns darker and her attraction to Archer becomes overwhelming.

Zoe is right in the middle of a bloody family war, but her mind and logic are blurred by lust. Archer turns into an unexpected protector, suddenly wanting even more from her if they ever survive this deadly game. Could her unstoppable emotions for the Brit be the end of her?