What + What = A Romantic Hero?

I took part the other day in a writing competition wherein I had to come up with the first thirty pages of a romance novel to be viewed by editors from three well known publishing houses. The concept was fairly easy to come up with, as was the heroine. However I struggled with one very important aspect of the book, the hero. He was so elusive.

Mr. Darcy - Is He the Epitome of a Romantic Hero?

I admit that I've always been a fan of Mr. Darcy, drawn to his dryness, his many perceived flaws. Even his socially awkward habits, displayed due to both his attraction to and uncertainty of Elizabeth are endearing. There's something about Mr. Darcy. He is his wealth. He is his station in life. He is powerful and perhaps a bit too comfortable in his class and influence. Yet, he is not Christian Grey. He's not even the precursor to that billionaire sadist. He is fighting himself, fighting his magnetic pull toward the wonderfully outspoken girl in the room, and he loses the battle over and over. You just can't recreate Mr. Darcy. His character development is fantastic.

What Makes a Man a Man?

This also brought up a deeper, scarier, and yet fascinating (to me, at least) question about our society and the readers therein. What makes up a man? What's the equation for a good male lead, one that readers can't help falling in love with? This is where Mr. Darcy's creation was much easier. In the time of his writing there was a clear formula for what makes a gentleman a gentleman. He had wealth and power, held doors and pulled out chairs, wore crisp cravats and rode comfortably astride a stallion. My hero had to fit the values of modern society though, and understanding that and executing his character arc were quite different.

My Thoughts on What it Takes to be a Romantic Hero

I came up with these personality traits that I thought were needed to build a commanding male lead to accompany my strong willed heroine.

Do you have any other rules for your romantic heroes? I'd love to hear about them!

Written by Mandy Nachampassack-Maloney, author of Asha in Time and An Uncertain Proposal. Visit Mandy online at her blog where she details the pitfalls of trying to write while raising a tribe of amazon daughters in a place so cold it hurts your face. Mnmaloney.wordpress.com 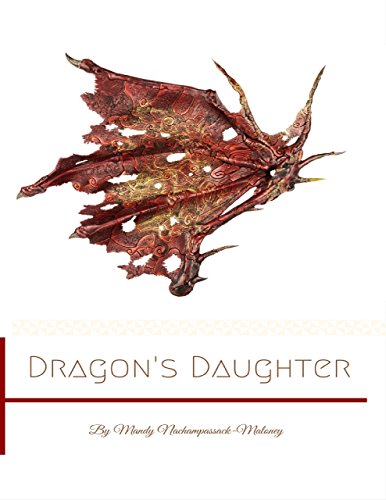 I've only ever wanted one thing. I've always known only the circus would bring that thing to me and, with it, bring the answers that I desperately need.
My mother doesn't understand my yearning, just as she can't really understand the powers that curl like sulfurous smoke within me. I will save her, however. I will save myself. 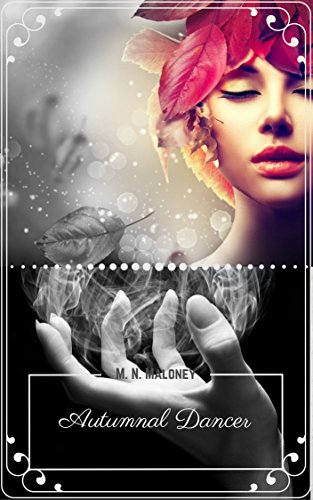 Evenarri has escaped a terrible past and is finally safe at college.
She does not know that a modern day king is looking for her, drawn to the magical abilities she isn't aware she possesses.
Is the love he offers a safe haven or a door into a mystical, dangerous world that could consume her very being? 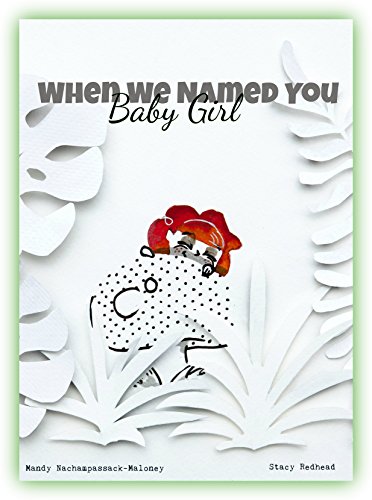 When We Named You, Baby Girl

It is the joy of every parent, picking out the name of that new baby. But what is she going to be? Maybe she will be an athlete, a politician, or, for at least a few years, a fairy princess.
This book details the road that each parent takes as they consider all the things in the world that go into a name. It is written in fun, rhyming prose meant for little ears.