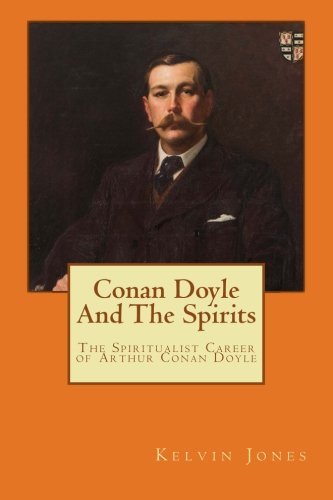 An exhaustive and definitive study of Sir Arthur Conan Doyle's career as a psychic investigator by Sherlock Holmes biographer Kelvin I. Jones.The author has been a prolific writer for a quarter of a century. He has published six books about Sherlock Holmes, as well as numerous articles about the Victorian detective. Ed Hoch, the renowned American crime writer, has said of his Sherlockian work: "Kelvin I Jones reveals a sensibility and knowledge of 19th Century literature that extends far beyond the world of Sherlock Holmes."