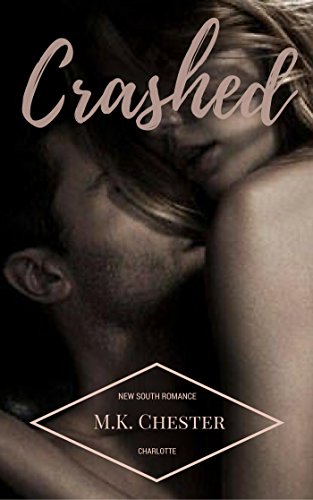 When Ella Leary crashes the birthday party of publishing mogul Levi Northrup, she hopes to learn something sordid to use in her fight against him. She believes he's stolen the magazine her father started and blames him for her father's death. She never expects him to chase her down the street or be so vulnerable that she loses her edge and falls into bed with him. Levi is irate when he learns Ella's true identity and gives her only a single issue of her precious magazine while he unravels his father's final, very personal, business deal. Long-held secrets will force them to either part ways or work together in and out of the office.