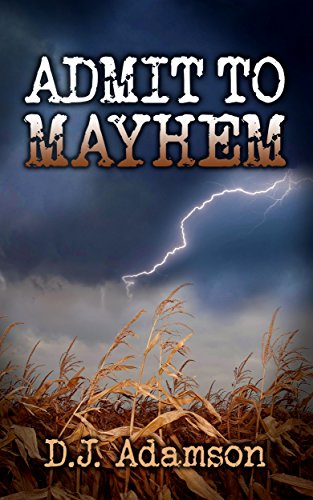 None of us want to admit our lives are unmanageable. We prefer the charade that we are in control.
Lillian Dove, however, is constantly reminded she has very little control over her life and only has the ability to move to the choices that come her way. 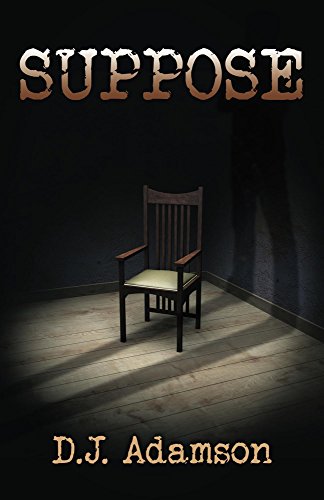 In this second novel of the Lillian Dove Mystery series, just when Lillian thinks she may have her life back on track, mayhem hits. This time, she is accused of murder. Her only choice-to prove her innocence. Only, she is dragged further into criminal dysfunction as the FBI requests her help, and a CEO with political ambitions believes he needs to get rid of her before she pulls apart his legacy ruse for greater power. 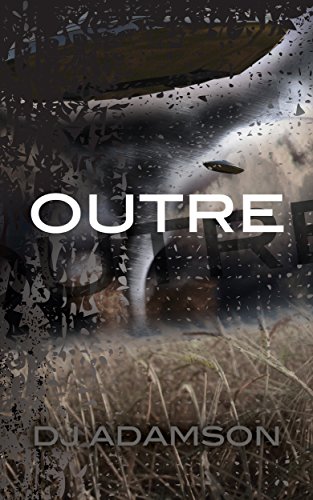 Outré is the first book in a trilogy titled Deviation. The trilogy offers different perspectives on what happened in Pinkerton, Iowa, in the year 1989. The goal of Outré is to take one event (a tornado), add another sent of events (women missing, people dead, animal mutilations, the possibility of aliens and alien abduction, others different than the norm) and come to a perspective of what could have happened. This is Jack Cahill's account. Fifteen-year-old Jack Cahill, along with his friends Pitts and Diddleman, are lead to believe it was not a tornado that destroyed a large area of Pinkerton but an alien abduction. Their "need to know" sets them on a quest of speculation, accusation, and investigation.