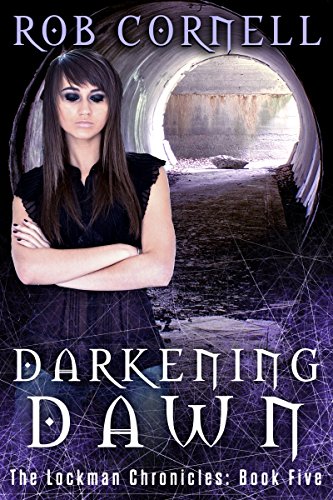 Three years after the wolves tore Jessie Lockman's world to shreds, she continues to carry the burden of a prophecy only she possesses the power to fulfill.

Yet, while the prophecy chose her, it must have chosen wrong.

For every monster she banishes from the mortal plane, hundreds of thousands remain. Even with the help of the formidable Agency, tasked with combating paranormal threats, Jessie can't imagine completing such an impossible mission.

Meanwhile, a host of new enemies gathers, each with their own agenda, all of them a threat to the Return, one of them determined to brutally murder Jessie.

None of that, however, compares to an old, familiar enemy, whose plans for Jessie will have her begging for death.