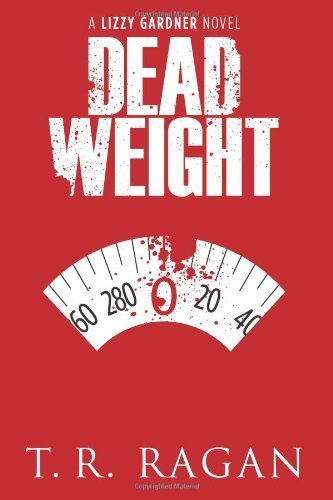 Private investigator Lizzy Gardner knows a thing or two about living in the past. As a teenager, she was terrorized by a serial killer, an ordeal that haunted her for more than a decade before the maniac was finally stopped. So when terminally ill Ruth Fullerton begs Lizzy to reopen the cold case into her daughter's disappearance, it's hard to say no. More than twenty years have passed since Carol Fullerton vanished, abandoning her car by the side of a California freeway. The police wrote her off as a runaway, yet something tells Lizzy the truth isn't so simple…

Carol's cold case has barely begun to thaw when Andrea Kramer shows up at Lizzy's door. Andrea's sister, Diane, has been missing for months, and she's convinced a charismatic weight-loss guru-part Tony Robbins and part Richard Simmons-is responsible. Diane was obese, but could her obsession with losing weight have led to her disappearance?

As if two active missing persons cases weren't enough, Lizzy is also trying to manage her two teenage assistants, including one as wounded and haunted by her past as Lizzy.

Fast-paced and deftly plotted, this impressive follow-up to the best-sellingAbducted finds Sacramento PI Lizzy Gardner in over her head-but more determined than ever to help those no one else will.