Debbie De Louise is an award-winning author and a reference librarian at a public library on Long Island. She is a member of Sisters-in-Crime, International Thriller Writers, Long Island Authors Group, Romance Writers of America, and the Cat Writer’s Association. She has a BA in English and an MLS in Library Science from Long Island University. Her Cobble Cove mystery series published by Solstice Publishing includes A Stone's Throw, Between a Rock and a Hard Place, and Written in Stone. Debbie has also written articles and short stories for several anthologies of various genres and a romantic comedy novella, When Jack Trumps Ace. She lives on Long Island with her husband, daughter, and two cats. 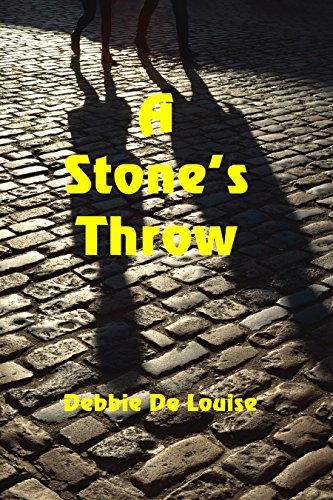 Widowed librarian Alicia Fairmont needs answers…
After her husband is killed in a hit and run accident, Alicia travels upstate to his hometown of Cobble Cove, New York. She hopes to locate his estranged family and shed light on his mysterious past. Anticipating staying only a weekend, her visit is extended when she accepts a job at the town's library. 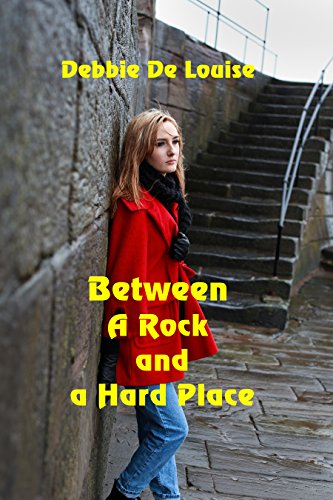 Between a Rock and a Hard Place

Librarian Alicia McKinney has put the past behind her…
Two years ago, Alicia discovered both a terrible truth and lasting love with John McKinney in the small town of Cobble Cove, New York. Now a busy mother of twin babies and co-author of a mystery series, Alicia couldn't be happier. 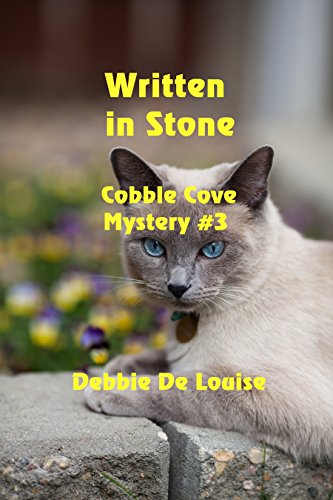 Alicia McKinney is confused . . . .
Was the strange email her husband received from the fictional detective in their mystery series a threat? Did the killer mistake the woman shot in the library for Alicia or the victim's twin sister? 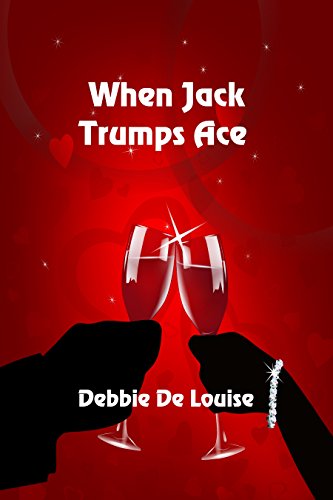 Jackie Riordan's in trouble . . .
When her jewel-thief father is caught in the middle of a heist, Jackie makes her getaway to his ex-jail pal's apartment. a man called Ace, who lives in an upscale neighborhood of Chicago. What she doesn't count on is falling in love with him and becoming his partner in crime. She also doesn't expect to compete with Ace's old flame or deal with his cat Roxie who causes her allergy attacks.