Donna Augustine was an odd child, had a brief moment of conformity in early adulthood and then decided to embrace her craziness as the years rolled by. It's her inner crazy that she credits with coming up with the ideas for her books. One part hypochondriac, a few dashes of paranoia, topped with a sliver of uptight and delivered with a relaxed flair, she kicked the proverbial box down the yellow brick road a couple years ago to embrace her true self.

She can be reached by a carrier pigeon, set free in a south by north direction, where she resides in Neverland with her two Siberian cats. Cats who, by the way, aren't as hypoallergenic as she believed they'd be.

For the conventional minded, and those of you without a pigeon on hand, she can be reached at donna@donnaaugustine.com. She responds to most emails within three dusk periods. 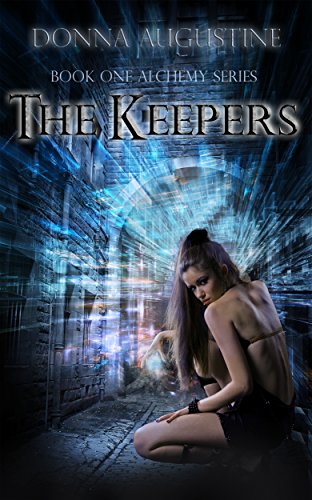 The Keepers (The Alchemy Series Book 1)

Two days ago, Jo Davids was a waitress by night and a college kid by day, with the unnerving problem of objects floating around her.
One Day ago, Jo's sexy boss, Cormac, noticed her for all the wrong reasons when she witnessed a man transform into a monster in the basement of his casino. 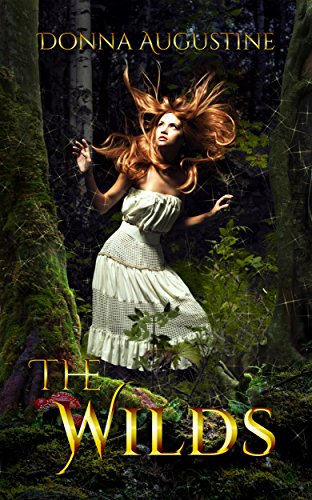 The Wilds: The Wilds Book One

My name is Dahlia but I'm called a Plaguer, a person who survived the Bloody Death. When the virus first hit the world, it ravaged the human race. I thought I was lucky to survive it but survival comes at a cost. Ever since the sickness, I see things and I'm hunted for these visions. 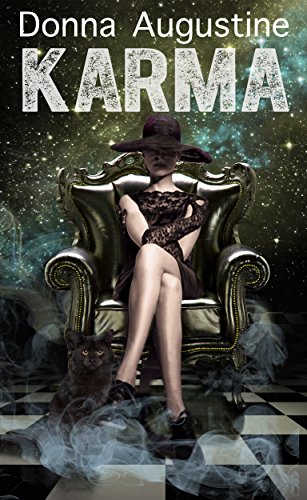 People say karma's a...well, you know. Personally, I don't think I'm that bad.
It's not like I wanted this job. I wasn't even in my right mind when I accepted
the position.
Now, I'm surrounded by crazy coworkers like Lady Luck, who's a bit of a tramp, 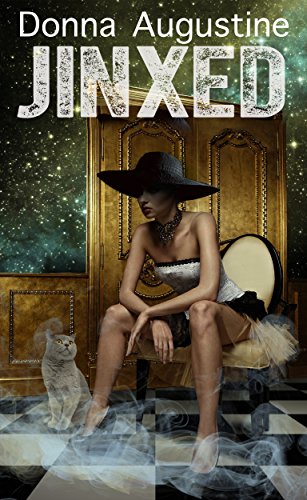 Karma, it's what they call me and the very essence of who I am. When I died young, I was recruited by the agency that keeps the Universe running smoothly. As someone with a human past, most of my coworkers consider me inferior. 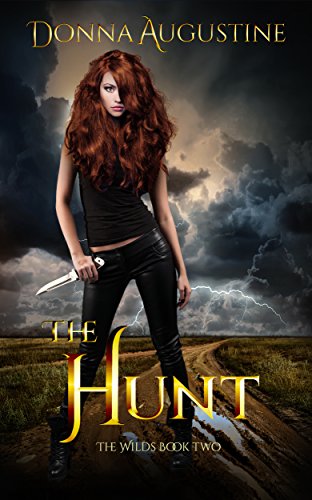 The Hunt (The Wilds Book Two)

Living in the Wilds isn't any picnic, but I thought I had a handle on things: avoid the beasts and I won't get eaten, avoid the waterways and the pirates won't kill me, and stab every Dark Walker I see.