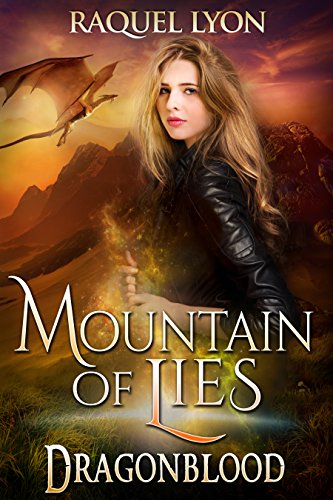 With the mystery of her father's disappearance solved, Piper is back at home and more confused than ever. Resuming her studies and trying to live a normal teenage life isn't working out.
After all, there's nothing normal about being a witch.
With her friends gone and no inclination to study, Piper longs to be with Lambert: the boy who taught her who she was and showed her a world beyond her small-town life. The boy she left behind in another dimension.
So when he turns up with bad news and begs for her help, she is forced to put her fear of the dragon people behind her and accept that her only chance of happiness means returning to a land that could cost her her life.

The Dragonblood trilogy is part of the Fosswell Chronicles. It can be read as a standalone series or as a follow on from the Foxblood trilogy. Box of Secrets is the first book in this set.