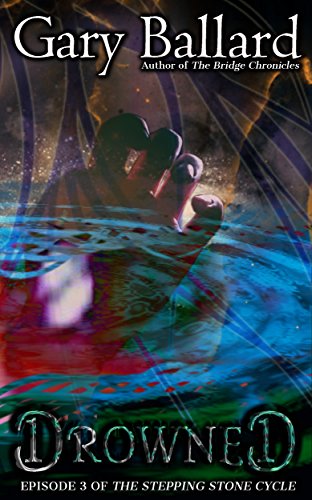 Forensic psychologist Dr. Jack Carter has had to question his sanity - a year's worth of memory lost, his wife, Sarah, missing and himself the prime suspect. His most recent cases have led him to meet beings he could only classify as supernatural. Called to consult on a mother's mental health after she confesses to drowning her five children, Jack finds there's more to the death of these kids than a fanatically religious mother's fractured grasp of reality. Every turn in the case leads him to face the truth - a powerful entity known only as The Sleeper is spreading a murderous corruption throughout the world. Can Jack survive its terrible pull and discover the truth about what happened to Sarah?