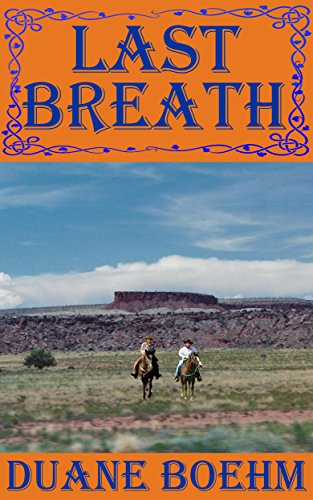 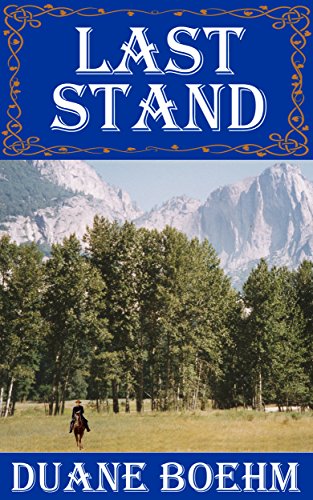 Last Stand is the novel that begins the #1 Bestselling Gideon Johann Western series. Gideon Johann had been gone from Last Stand, Colorado for eighteen years, seeming to have vanished after the Civil War. He is a man running from his conscience and keeping on the move seems to be the only thing preventing it from destroying him. Rumors of his whereabouts occasionally reach Last Stand, but no one from there had seen or heard from him since the war, leaving both the girl he left behind and his best friend with a chapter of their lives unresolved. Things change in Last Stand when a stranger is found shot and near death. The realization that the man is Gideon sets in motion old grudges, love, and a chance for redemption. 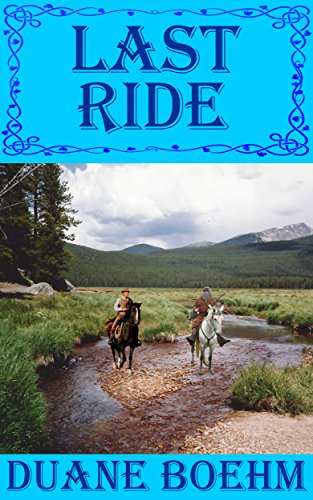 Last Ride is the highly anticipated fourth book in theGideon Johann Western series. It joins #1 bestseller novels on Amazon.com in Western Classics,Last Stand, Last Chance, and Last Hope.
Somebody is hanging innocent people in Last Stand, Colorado. Sheriff Gideon Johann has his hands full trying to solve the murders as well as all the other shenanigans that go on in a town of the Old West. He also is learning that fatherhood and a toddler are about as much work as catching outlaws. 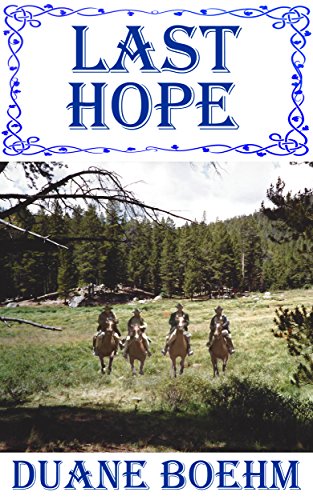 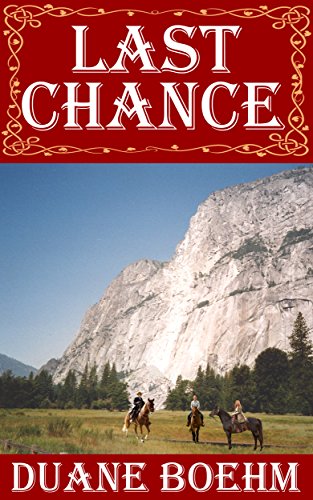 Last Chance is the highly anticipated sequel to the bestselling novelLast Stand.
Gideon Johann is the new sheriff of Last Stand, Colorado, hoping to put roots down in the place where he grew up. Set free from the years of running from his conscience, he still has trouble accepting that the past has forever unchained him as he navigates his romance with Abby and fatherhood with Joann while coping with a mysterious man intent on exacting revenge for Gideon's past deeds and carrying out the responsibilities that come with the job of sheriff.