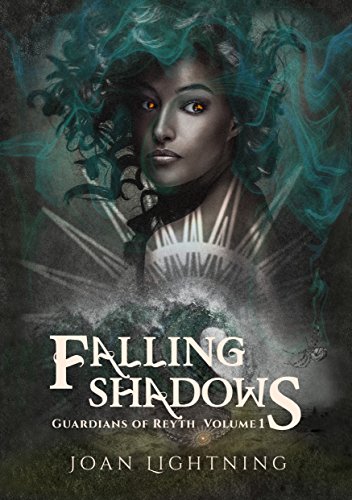 An ancient enemy, a new threat…
A young Sorceress faces a threat which could destroy her people's way of life.
Crystu and her people, the Guardians of Reyth, must defend their Protectorate Kingdoms against the followers of an insane and imprisoned creature who believes himself to be God, the creator of everything.
The Guardians will need all their courage and power to repel an invasion which is not what it seems.
In the finish, success will depend on the faith and courage of Sorcerers, Warriors, and even humble craftsmen, and on their willingness to risk everything - lives and even honour - to fight for their God, the Lord of Light, and to defend their world. If they fail, the Sorceress will become their enemy's bride and conquer all the kingdoms for him. The Congregation of Light will end and shadows will fall across the whole face of their world.

This is volume 1 of a long tale of magic, courage, faith, and choice. A God of Light, and an enemy of shadows who can be defeated only by sacrifice and steadfast courage.

Please note that this is not a standalone story.