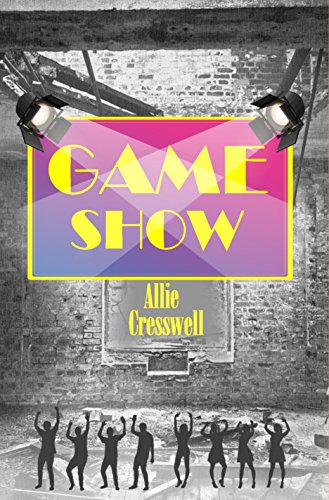 Game Show: How easy is it to make good people do bad things?

A novel by Amazon # 1 best-selling author Allie Cresswell.
Imagine that for one night only you could do absolutely anything you wanted, and get away with it.
Welcome to Game Show.

It is 1992, and in a Bosnian town a small family cowers in their basement. The Serbian militia is coming - an assorted rabble of malcontents given authority by a uniform and inflamed by the idea that they're owed something, big-time, and the Bosnians are going to pay. When they get to the town they will ransack the houses, round up the men and rape the women. Who's to stop them? Who's to accuse them? Who will be left, to tell the tale?

Meanwhile, in a nondescript northern UK town a group of contestants make their way to the TV studios to take part in a radical new Game Show. There's money to be won, and fun to be had. They'll be able to throw off their inhibitions and do what they want because they'll all be in disguise and no-one will ever know.

In a disturbing denouement, war and game meld into each other as action and consequence are divided, the words 'blame' and 'fault' have no meaning and impunity reigns .

Game Show asks whether the situation which fostered the Bosnian war, the genocide in Rwanda, the rise of so-called Islamic State in Syria and the ethnic cleansing in Myanmar could ever happen in the West. The answer will shock you.