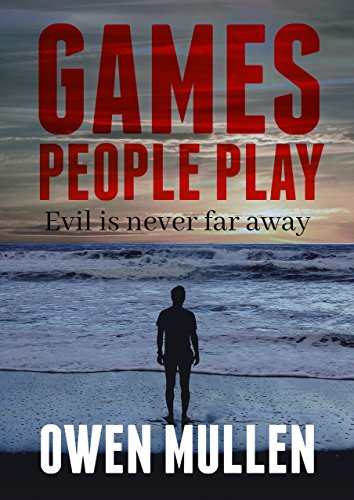 Thirteen-month-old Lily Hamilton is abducted from Ayr beach in Scotland while her parents are just yards away.

Three days later the distraught father turns up at private investigator Charlie Cameron's office. Mark Hamilton believes he knows who has stolen his daughter. And why.

Against his better judgment Charlie gets involved in the case and when more bodies are discovered the awful truth dawns: there is a serial killer whose work has gone undetected for decades.

Is baby Lily the latest victim of a madman?

For Charlie it's too late, he can't let go.

His demons won't let him.

Part 3:Before The Devil Knows You're Dead