From Doon With Death: (A Wexford Case)

A Sight for Sore Eyes 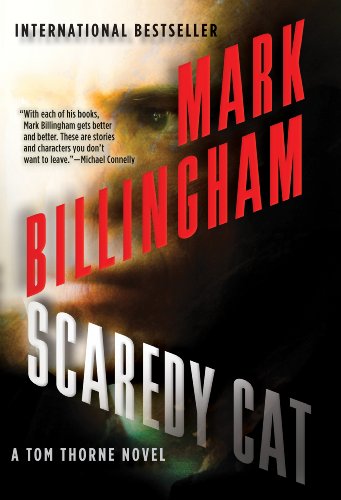 Now, killing is a team sport.
It was a vicious, calculated murder. The killer selected his victim at London's Euston station, followed her home on the tube, strangled her to death in front of her child. At the same time, killed in the same way, a second body is discovered at the back of King's Cross station. It is a grisly coincidence that eerily echoes the murder of two other women, stabbed to death months before on the same day. 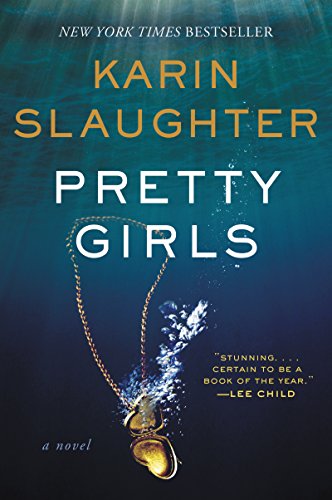 Lee Child says it's "stunning… certain to be a book of the year."
Kathy Reichs calls it "extraordinary… a major achievement."
Jeffery Deaver says that"fiction doesn't get any better than this."
Gillian Flynn says of Karin Slaughter: "I'd follow her anywhere."

Unseen (The Will Trent Series Book 7)

Criminal (The Will Trent Series) 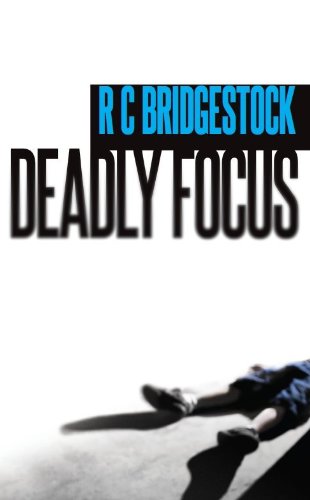