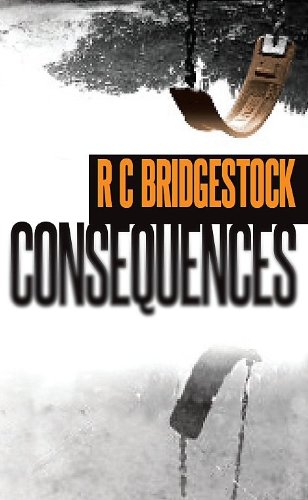 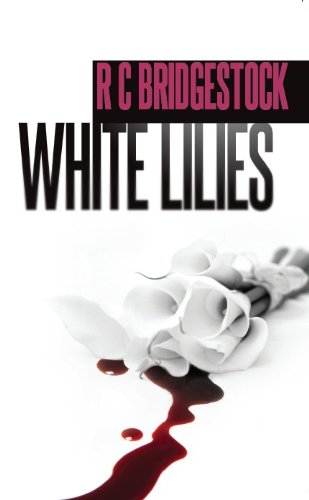 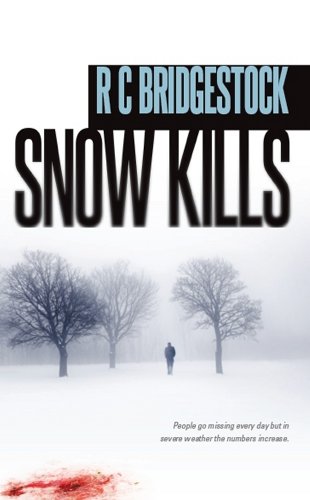 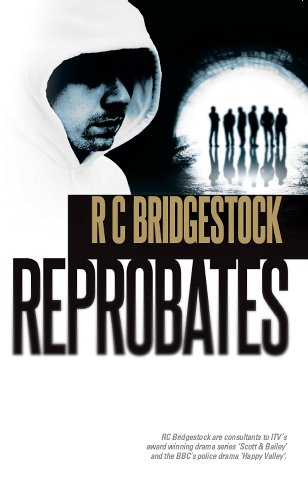 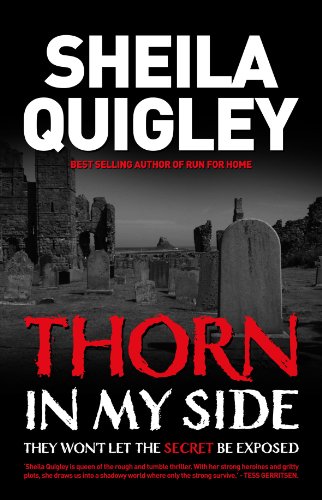 THORN IN MY SIDE (HOLY ISLAND TRILOGY series Book 1)

DI Mike Yorke is coming home. After three months in London, he's looking forward to being back in the north east - but he's barely off the train before he's deep into the most bizarre case of his career. 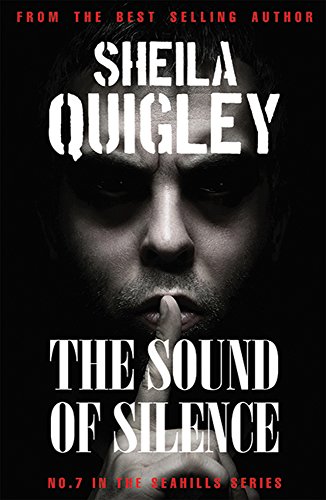 THE SOUND OF SILENCE

Who is the new family on the Seahills? Who is it that spends her days staring out of the window deeply regretting her bid for freedom, yet still plotting? Can Lorraine Hunt put what happened to her three months ago out of her mind to catch a vicious serial killer who scalps his victims? Will Dev be allowed to bring his plan to fulfillment and what is the real reason he turned up fresh from prison three months ago? As the Seahills residents go about their daily lives more than one plot unfurls bringing about a terrifying climax. Will they all survive? 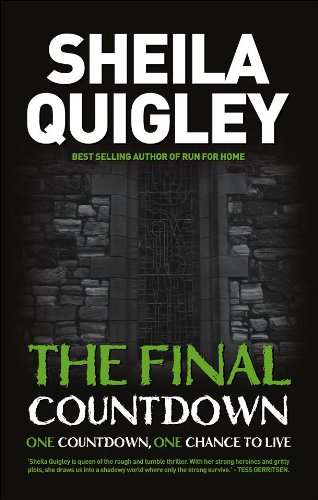 This is the third and final book in the Holy Island Trilogy from best selling authour Sheila Quigley. The thrilling story is brought to a conclusion and as with the other 2 books in the trilogy, will leave you gripped and unable to put it down. 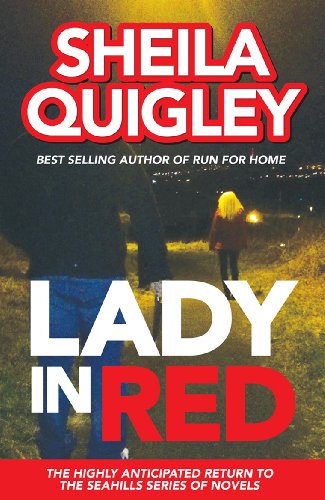 LADY IN RED (THE SEAHILLS Book 6)

One night, two senseless murders. DI Lorraine Hunt and her team are no strangers to serious cases - but the evidence seems to point to someone very close at hand....
Who is the stranger in their midst? And can they catch him before he kills again? 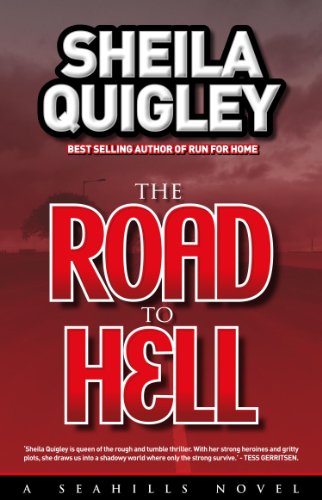 THE ROAD TO HELL (THE SEAHILLS Book 5)

The fifth novel by Sheila Quigley, in the Seahills Series.

Standing in Another Man's Grave

Saints of the Shadow Bible

Even Dogs in the Wild

A Place of Execution 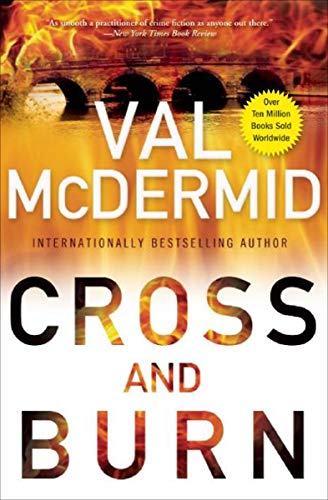 Psychologist Tony Hill and ex-DCI Carol Jordan-the UK crime fighting partners from the TV seriesWire in the Blood-face down a serial killer.
International-bestselling crime writer Val McDermid's work speaks for itself: her books have sold millions of copies worldwide, won numerous accolades, and attracted a devoted following of readers around the globe. 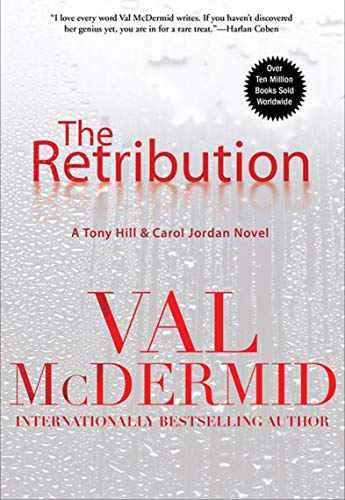 A chilling, high-velocity thriller featuring psychologist Dr. Tony Hill and detective Carol Jordan from the international-bestselling crime writer.
Tony Hill has had a good run. He and detective Carol Jordan have put away scores of dangerous criminals at a rate that colleagues envy. But there is one serial killer who has shaped and defined their careers, and whose evil surpasses all others: Jacko Vance, ex-celebrity and sociopath whose brilliance and utter lack of remorse have never left Tony's mind in the ten years since his imprisonment. Now Jacko has escaped from prison-even more twisted and cunning than before, he is focused on wreaking revenge on Tony and Carol for his years spent behind bars.