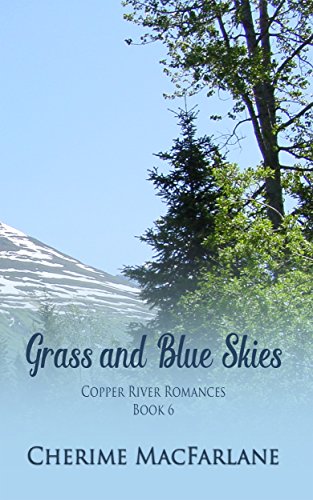 Multicultural contemporary romance. On crutches and no longer able to fly jets, Brett is grateful to have come home alive instead of in a box. Though he's still got his leg, there's a lot of pain, too so a relative sends him to see the lovely herbalist who helps people with pain and nerve problems. One look at her and Brett wants more than pain relief.
Nikee has a secret room beneath her greenhouse full of pot plants. The woman began growing medical marijuana several years ago to help her father after a horrid accident, and she has no plans to quit. Hopefully telling Brett about the grow operation won't cost her a relationship with the man.
If the delicate balance of her relationship with Brett isn't enough, someone else has discovered her secret. He wants her crop and will do anything to cash in on her work, but Nikee can't go to the Troopers for help.
Can a woman, an old man, and an ex-jet jock keep the nefarious character out of her medicinal pot?