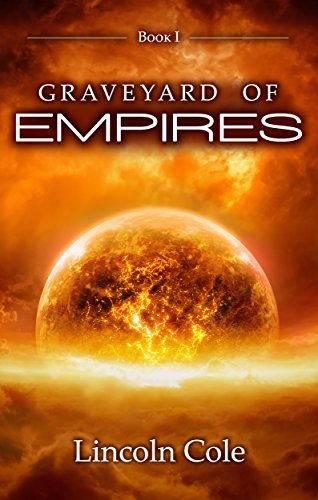 Argus Wade was born into the Ministry, an archaic religion rooted in mystery and intrigue. He knew at an early age that he was different from other children: the threat of death - or worse - loomed over him because of his special gifts.

When he seeks to protect his daughter from this fate by hiding her from the Ministry, he finds that he only made things worse. Desperation has become his reality.

Meanwhile, the galaxy is facing a new conflict in the outer reaches as a rebellion forms to tear down the Republic, led by a charismatic upstart named Darius Gray. Battle lines are drawn and everyone is choosing sides.

The cost of war, however, is higher than anyone could have anticipated...