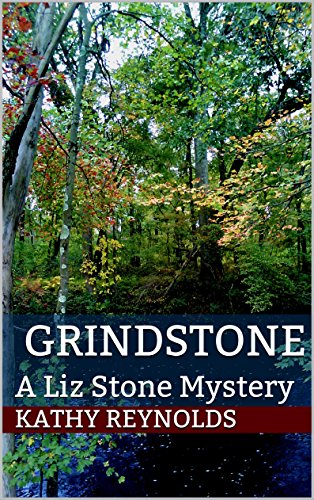 Seventeen year old Merissa Peterson, called 911 to report that her family has been slaughtered in a home invasion. Only six year old Sydney Peterson survived the attack. Can Marissa help Liz Stone, the Chief of Police of the newly formed Dewledge Police Department, find out what happened to her family?
The people of Dewledge shake their heads in alarm, and say, "Things like that don't happen here."