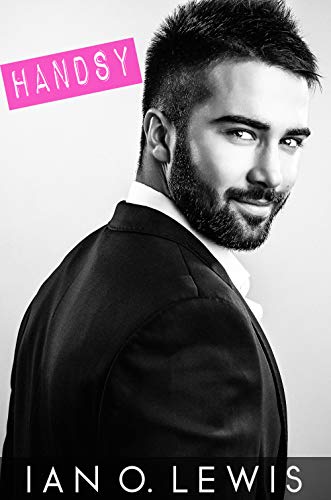 Luke Taggart hit a brick wall when he turned 30. His dream was to make his living as an artist, but his paintings gathered dust instead of sales. His coffee shop Percolate barely paid the bills, and living paycheck to paycheck was killing his soul. Then a chance encounter with his boyhood crush offered him a way out of his financial despair, but it involved life-changing decisions not easily reversed. Plus, he might have to surrender his heart in the process.

Cast out of his home at a tender age, Joe relied on the world’s oldest profession to make ends meet. After leaving the world of hustling behind he was struggling to find a path forward, until one day the family that originally betrayed him showed up with the fortune he’d long been denied. There were strings attached to the offer, and despite the financial freedoms he’d gain, Joe didn’t think he could marry just anyone for the millions. When Luke showed up on his doorstep it was like deja vu. As teens, Luke had unknowingly triggered events that would change Joe’s life forever. Sixteen years later, the handsome artist was about to turn Joe’s world upside down again.
Handsy is book four in the Boys of Oregon Hill series. It features the tight knit group of friends you've come to love set in the hip Oregon Hill neighborhood. The series does not need to be read in any specific order, and they can all be read as stand alone novels.