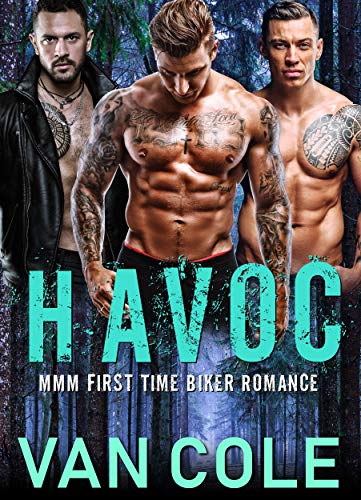 Bobby is leaving everything he knows behind, embracing the life of a biker, having been entranced with the Brothers of Chaos, a famed biker gang in the region.

A young man entering his prime, Bobby is choosing what kind of man he wants to be, and when he meets the Brothers he’s faced with a wake-up call as it’s not what he expected at all. During his initiation he’s faced with a tough choice, and it’s only thanks to Mal, one of the Brothers, that he passes at all.

Bobby is instantly taken with Mal, and there’s forbidden passion between the two of them. But lurking in the background is Mal’s ex, Jimi, who still holds a torch for Mal. The three men become involved in a heated love triangle, and there’s only one way out.