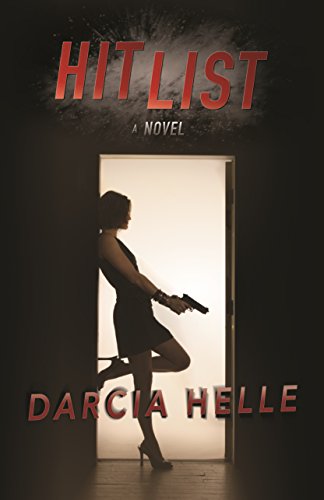 Sanity is not something you lose, like your car keys or that elusive sock in the dryer. That's what Ian believed before his mother stepped over the edge from sane to crazy.

No one is able to give Ian a reasonable explanation. Corinne suffers from severe memory loss, odd behavior, and paranoid delusions. Or at least Ian had been told they were delusions. After all, who would be hiding outside watching his mother? And why?

Ian hires private investigator Lucianna Martel to retrace the events of his mother's last sane day. During Lucianna's investigation, she and Ian learn that Corinne may not be so crazy after all.