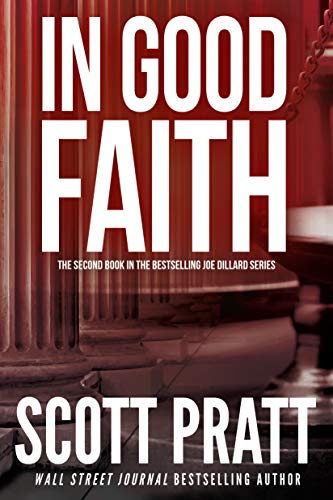 A family of four is slaughtered in rural Tennessee.

In the second of the bestselling Joe Dillard series, it's up to prosecutor Dillard to convict them. A former defense attorney who spent way too much time defending people he knew were guilty, Joe is determined to win this case to atone for his past. But an evil young woman named Natasha is responsible for the slayings and Joe knows it. Natasha is walking around free because the two boys who have been arrested are too terrified to implicate her. Now Joe must risk everything -- including his family's safety and his own life -- to bring an evil murderer to justice.

"The book ends up moving along like a thriller should; at breakneck speed." -- N. Bilmes, Vernon, Conn.

"This author is a must read if you love attorney and courtroom thrillers." -- Kenneth J. George, Detroit, Mich.