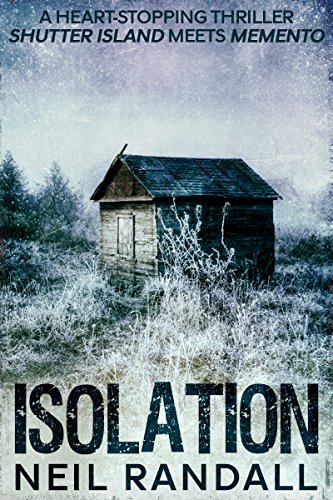 When an office worker receives a photograph of a grisly murder scene, he thinks it's a prank, not the start of a killing spree where he knows every victim.

Nigel Randolph, a solitary man suffering from mental health issues, is implicated in a macabre set of killings, drawn into a dark world of subterfuge and deception, which leaves him questioning his own sanity.

As the police investigation progresses, Randolph discovers evidence that he may have been experimented upon as a child during radical hypnotherapy sessions, and is now victim of a high-level cover-up.

Only if he can piece together what happened to him during the controversial psychiatric treatment of his youth, can he ever hope to find the truth.

Neil Randall is the author of the novels The Girl in the Empty Room, Isolation, The Holy Drinker, The Butterfly and the Wheel, Trust No One and A Quiet Place to Die, and of the short story collection Tales of Ordinary Sadness. His poetry and shorter fiction have been published in the UK, US, Canada and Australia.