I have been writing stories for pretty much as long as I can remember.  Although I have mucked about a bit with a lot of different genres and styles, I think of myself mainly as a fantasy author.

I write a spectrum of fantasy, from light, fluffy, comedic stuff, through more more magical, fairy-tale stuff (often with a post-modern or ‘meta’ slant, and sometimes even with a hint of magical realism), to darker fantasy and grim folk-tale inspired fiction.  At the very far end of the spectrum, I do write some fantasy that’s so dark it’s bordering on horror.  I tend not to write heroic or epic fantasy (though that said, I do have one idea in the pipeline…)

I have worked various jobs (including driving a tractor, working in a lab, and selling boomerangs at Covent Garden in London); I am now a GP registrar in the East Midlands.  I am married to a woman who thinks she is a badger, and have a beautiful young boy called Ben.  My parents run a hedge maze in Bedfordshire, which you can visit (though the opening times change with the seasons). 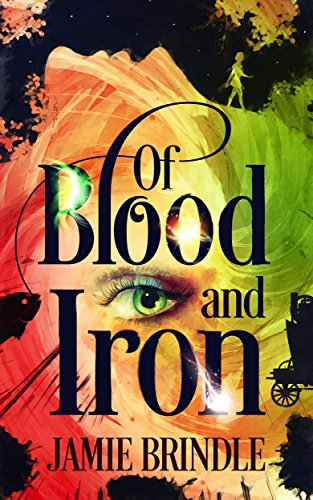 Of Blood And Iron (The Storystream Book 1)

In the world of Story, something is wrong. It is breaking down the barriers, causing every telling to be untold.
Something is ripping the walls to pieces...
Tobias has gone to the Academy, determined to unlock the secrets at the edge of the known world…but what he discovers is so much more... 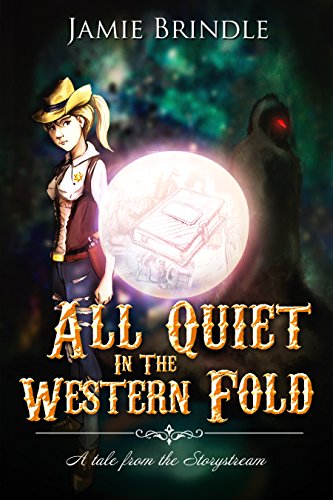 All Quiet In The Western Fold

The stories are far too happy. It's uncanny.
For Indigo Shuttlecock - Sheriff of the Western Fold, a backwater district of cliched mysteries and old science fiction tales - the fact that her charges have lost their conflict isn't a good thing. It's a problem. 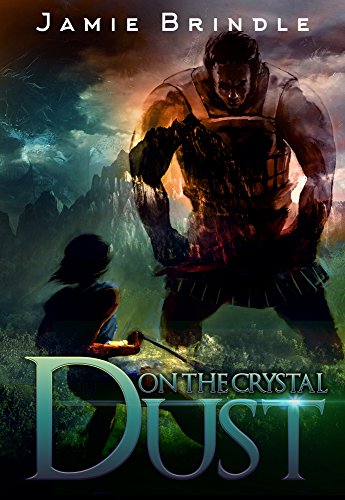 Dust On The Crystal: And Other Stories

The plague is coming. Devoniare only lives because of his blood.
A towering half-giant, Devoniare had never been accepted by anyone...until he was taken in by a wise woman with mysterious powers. Now an evil sickness has come to her village, making walking corpses of everyone it touches. Devoniare must find the cause before it destroys the only place he could ever call home. 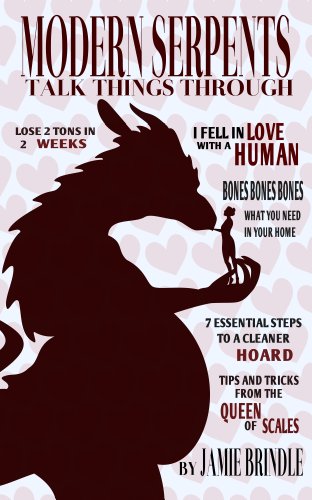 Tina is a modern dragon, or at least she struggles to be. She's (mostly) sticking to her diet, she goes to the gym, doesn't lounge on her hoard for (too) long, and she's steadily working through some issues with her therapist. Like the humans and dwarves that recently invaded her home and shot her with an arrow. She didn't like killing them-mostly humans seemed like sad little creatures-but they did attack her and so she destroyed them. Except for the one she locked in the cupboard. That bit she's still working up to telling her therapist about... 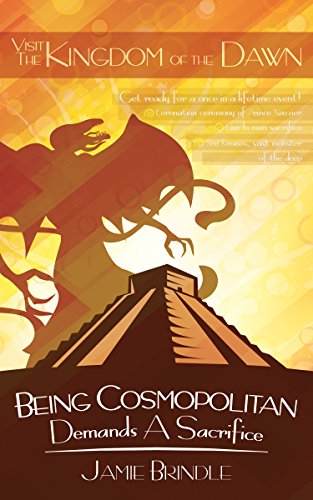 Being Cosmopolitan Demands a Sacrifice

On holiday in a strange and shockingly repressed kingdom, Alex finds herself sacrificed to the local sea monster in honor of the prince ascending the throne. This was not mentioned in the brochure.
The sea monster, however, is less interested in devouring Alex than he is in what everyone will think if they find out he's hopelessly in love with another monster. Add in a cat too smart for anyone's good, and Alex is ready to swear off holidays forever.