Joe developed a love of reading, travel, and an interest in the world at an early age. An enlistment as a journalist in the U.S. Navy allowed him to visit more than 40 cities in Europe and Asia. Since then he has worked as a writer and editor at newspapers in the U.S., Japan and Canada. His Shig Sato Mystery series is based on his ex-pat days in Tokyo. These days, both fiction and non-fiction work demands most of his time. On any given day, it's a toss-up which one prevails. 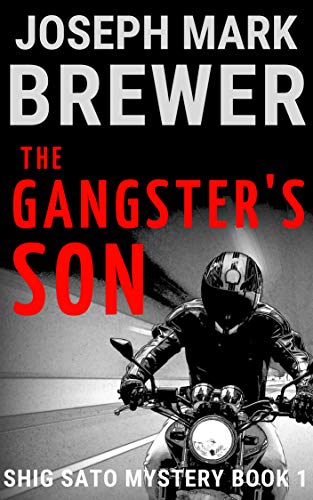 A Tokyo back alley is no place to die
A beautiful young Japanese woman is dead. The crime is sure to grab headlines. But a respected police inspector''s secret might keep her killer from justice.
All Tokyo Police Inspector Shig Sato wants is to work a case. After three years in exile with the Security Police, he's back in criminal investigations. 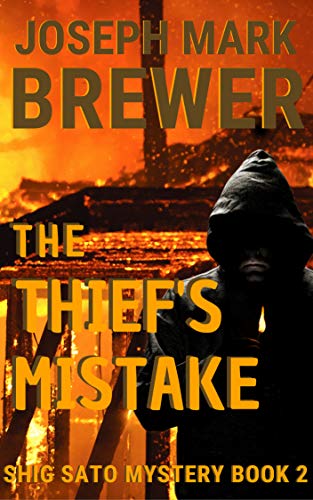 Shig Sato Mystery Book 2
Accused of being an accomplice in an insurance fraud scheme that leads to murder, former police inspector Shig Sato begins his own investigation to clear his name and free the hapless Kobayashi twins.