I'm a writer, veteran and mother of five. I live in a 100 year old farmhouse in rural Illinois, where I enjoy coming up with outrageous stories and telling them to whoever will listen, including my chickens.

I come from a family of writers and have a background in theater and broadcasting. I have a lifelong passion for words. My favorite authors include my mother, Kathleen Kirkwood, followed closely by Oscar Wilde and William Shakespeare. I'm also a big fan of God's many masterpieces, especially the Bible, lilacs, and the cacao bean.

Calpernica is a romantic comedy series set in a small Midwest town over the first half of the 21st century. Book 1, Crazy in the Heart, was published in May. Book 2, Wilde in the Heart, will be out on April Fool's Day, 2017.

Black Kat is a dark romantic comedy and urban fantasy/fantasy series with superheroes. The prequel, Unlucky Charm, is now out. The next two books will be out in 2017. 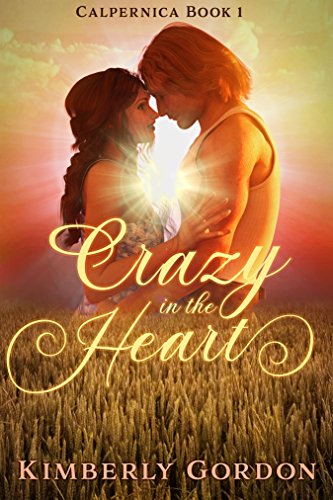 A guy, a girl, a house and a whole lot of trouble..
Brett Jacobson is a cursed man. He's spent years trying to outrun his past, only to find himself stranded in a sleepy Midwest town that's crazier than he is. Then there's the beautiful, fiery woman who needs his help as much as she needs his love. That is, if his bad luck doesn't rub off on her first... 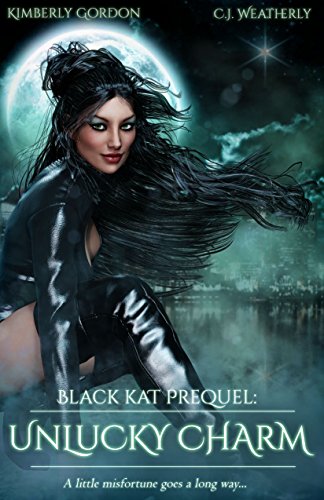 Being a Super isn't all it's cracked up to be...
Trouble follows Officer Katherine Carter wherever she goes, and her latest antics are drawing attention from the media, the Chicago Police Review Board, and a gorgeous glowing man with abilities as strange as her own. Her unique physical talents get her into hot water at work as things get steamy with Officer Antonio Valdez, who might just have a few new career options for her, among other things.