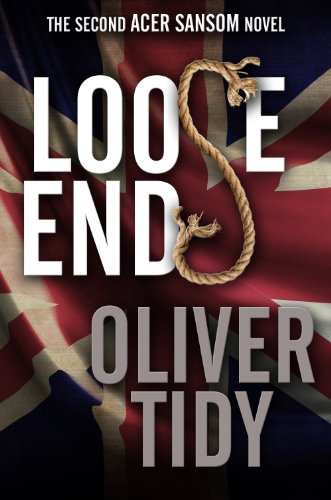 Having narrowly escaped death in Turkey, Acer Sansom is persuaded to return to the UK. He is now seeking British justice for those implicated in the events that robbed him of his family.

However, the protection he has been promised is compromised by his powerful and shadowy enemies - men who are determined that their secrets will remain safe.

Acer must once again rely on his wits, his mettle, his training and his luck to outwit those he seeks to bring to account so that he can honour his debts to the living and the dead.

The Acer Sansom novels now number three (nearly four). They don't have to be read in order; they do all work as stand-alone novels. However, to get the most out of each it is recommended that they are read in the order in which they were written.