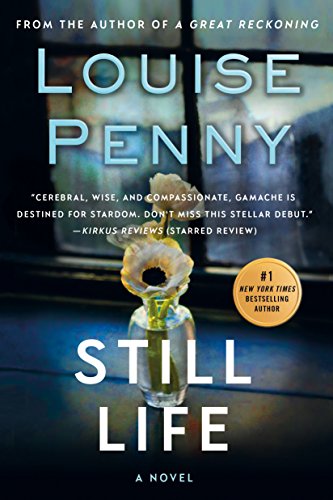 Winner of the New Blood Dagger, Arthur Ellis, Barry, Anthony, and Dilys awards.
Chief Inspector Armand Gamache of the Surêté du Québec and his team of investigators are called in to the scene of a suspicious death in a rural village south of Montreal. Jane Neal, a local fixture in the tiny hamlet of Three Pines, just north of the U.S. border, has been found dead in the woods. The locals are certain it's a tragic hunting accident and nothing more, but Gamache smells something foul in these remote woods, and is soon certain that Jane Neal died at the hands of someone much more sinister than a careless bowhunter. 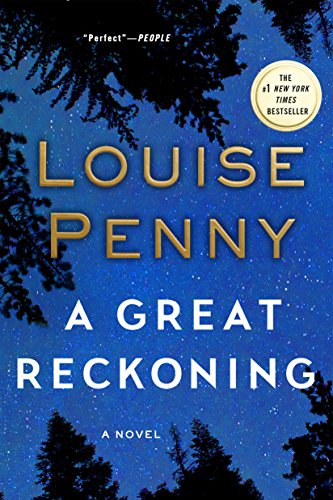 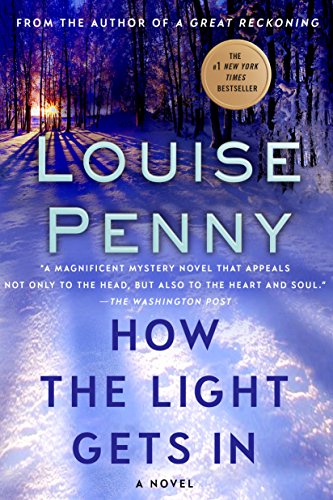 The #1 New York Times Bestseller
"There is a crack in everything. That's how the light gets in." -Leonard Cohen
Christmas is approaching, and in Québec it's a time of dazzling snowfalls, bright lights, and gatherings with friends in front of blazing hearths. But shadows are falling on the usually festive season for Chief Inspector Armand Gamache. Most of his best agents have left the Homicide Department, his old friend and lieutenant Jean-Guy Beauvoir hasn't spoken to him in months, and hostile forces are lining up against him. When Gamache receives a message from Myrna Landers that a longtime friend has failed to arrive for Christmas in the village of Three Pines, he welcomes the chance to get away from the city. Mystified by Myrna's reluctance to reveal her friend's name, Gamache soon discovers the missing woman was once one of the most famous people not just in North America, but in the world, and now goes unrecognized by virtually everyone except the mad, brilliant poet Ruth Zardo. 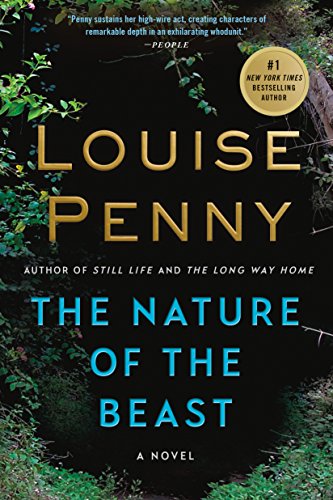 The Nature of the Beast: A Chief Inspector Gamache Novel

The Nature of the Beast is aNew York Timesbestselling Chief Inspector Gamache novel from Louise Penny.
Hardly a day goes by when nine year old Laurent Lepage doesn't cry wolf. From alien invasions, to walking trees, to winged beasts in the woods, to dinosaurs spotted in the village of Three Pines, his tales are so extraordinary no one can possibly believe him. Including Armand and Reine-Marie Gamache, who now live in the little Quebec village. 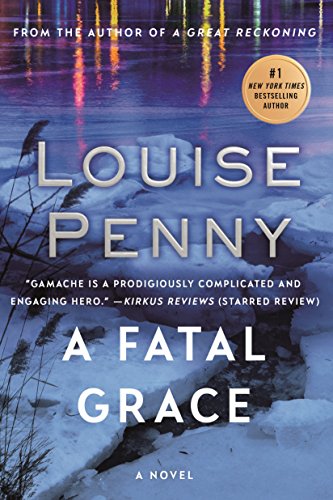 Winner of the 2007 Agatha Award for Best Novel!
Welcome to winter in Three Pines, a picturesque village in Quebec, where the villagers are preparing for a traditional country Christmas, and someone is preparing for murder.