Born Dublin, dragged up in the Cotsworlds and finished off in Liverpool, Lucinda has lived in eight different countries, been a millionairess and totally broke. She had numerous jobs but 'fell' into the media and fullfilled a lifelong dream to write for a living. Thousands of radio and television scripts, along with mayoral speeches, copywriting and articles in magazines and newspapers later, she began writing books. There are six to date. 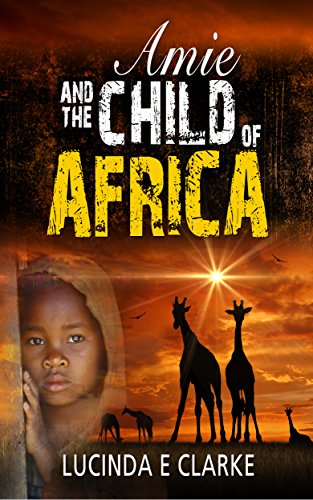 Amie and the Child of Africa

Amie can run, but can she hide?International terrorists are on her tail, her husband has vanished and people she thought were friends are coercing her into danger.
Where is her beloved orphan, Angelina, where is Jonathan and how will she get out of the bush alive? ˃˃˃ The witch doctor predicts her future but can Amie believe what she says? 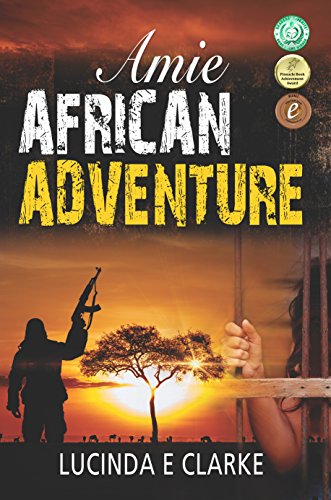 Would you follow your husband to start a new life in Africa?Amie did and lived to regret it.
As the last plane evacuating the expatriates takes off at the outbreak of a civil war, Amie is left behind. She's just an ordinary housewife never expecting her husband's work would take them to live in an African country she'd never heard of. Now, she is on her own with no one to help her. ˃˃˃ She'd worked for the government so by chance she was allied to the losing side and the new regime believes she has information she doesn't have. 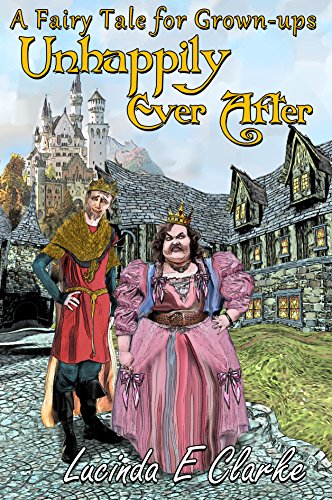 Unhappily Ever After: A Fairy Tale for Grown-ups

Fairyland is in chaos. It is nearly time for the Grand Royal Annual Ball and Cinderella, has had enough of Prince Charming and desperate to get a divorce - as long as she can continue to enjoy her current standard of living. Harold and Snow White quarrel over his philandering and her refusal to go where every woman has gone before. Augustus also has a problem, his wife Sleeping Beauty is making up for lost time, producing 28 children, and he can't meet the household bills. There is a dearth of suitable princes for the available spinster princesses and the annual festivities are held for that very reason. There is friction between Ermintrude the Fairy godmother by Royal Appointment and Featherduster who favours the proletariat. Into all this turmoil, the Green Giant arrives, sent by the 'Party' to ferment an uprising among the downtrodden peasants who appear quite happy as they are and not interested in anything he has to say - unless he can provide them with TV sets. A non-politically correct tale much closer to the truth than anything you have ever seen on the movies.