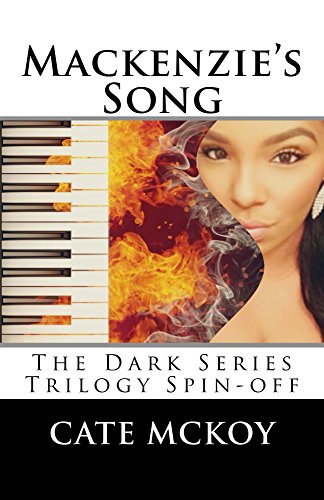 Supervisory Special Agent Ashley "Mack" Mackenzie has had a hexed or charmed life, depending on one's outlook. Starting with losing her entire family in a home invasion in which she was the sole survivor and growing up in an orphanage, Ashley's life has had it's ups and downs. Against the odds she fell in love and got engaged. Her life turns bad after some good when her fiance saves her life from a crazed killer only to lose his own.

Eighteen months later Ashley is dealing with her lot in life, moving pass the once debilitating grief and depression, finding solace in her work as an FBI agent, and helping others.

Keeping true to form, Ashley''s life has more surprises: Her fiance isn't really dead and he has no memory of her being his fiancee. He's back, ready to work and catch those who tried to kill him. But, can he work with his best and most trying agent not knowing they used to be lovers and friends?