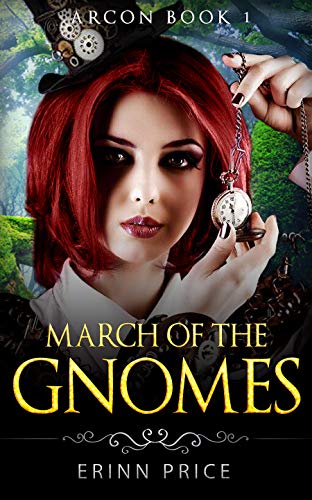 Sometimes it takes a noob.
Alexis joins a struggling Gnome race in a Virtual online game called ArcOn. As a complete newbie in gaming she has some rather unorthodox approaches to encounters that normal gamers likely would not even have thought of doing. As her online character Yllo Tinkerpuff, she makes some weird choices that work for her. She goes from encounter to encounter using her 'logic' to solve them. This is fortunate because with her stats she is more dangerous to herself in a fight than to her opposition.

The Gnomes have to be careful to ensure they do not get stopped again. Their previous problems all seem to point to an individual or group targeting the race to make it fail. Luckily the Gnomes now have an unorthodox noob, a colorful spider, a bored AI and new friends to help them move forward.

This is literature role-playing- game novel with light use of in-game mechanics, statistics and items.