Marko Kloos was born and raised in Germany, in and around the city of Münster. In the past, he has been a soldier, bookseller, freight dock worker, and corporate IT administrator before he decided that he wasn’t cut out for anything other than making stuff up for a living.

Marko writes primarily science fiction and fantasy, his first genre love ever since his youth when he spent his allowance mostly on German SF pulp serials. He likes bookstores, kind people, October in New England, Scotch, and long walks on the beach with Scotch.

Marko lives in New Hampshire with his wife, two children, and roving pack of vicious dachshunds. 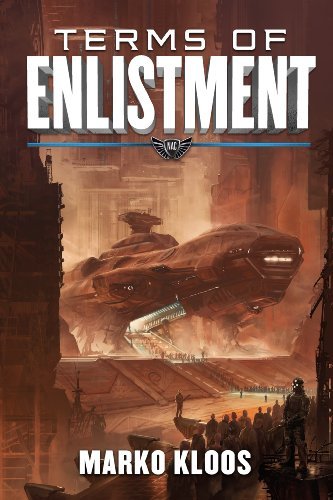 The year is 2108, and the North American Commonwealth is bursting at the seams. For welfare rats like Andrew Grayson, there are only two ways out of the crime-ridden and filthy welfare tenements, where you're restricted to two thousand calories of badly flavored soy every day: 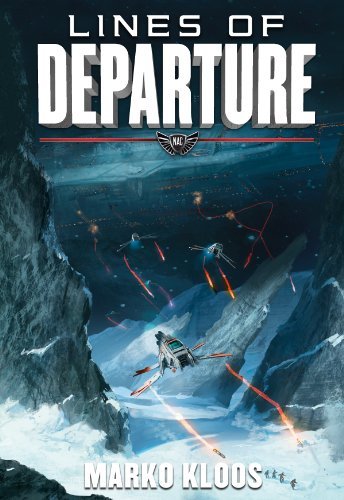 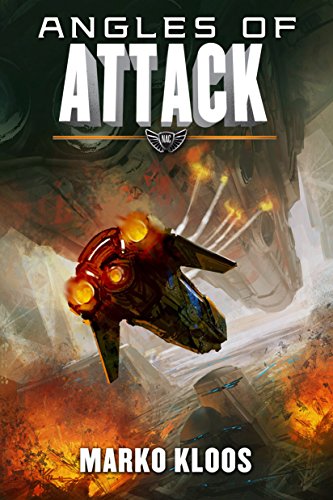 The alien forces known as the Lankies are gathering on the solar system's edge, consolidating their conquest of Mars and setting their sights on Earth. The far-off colony of New Svalbard, cut off from the rest of the galaxy by the Lanky blockade, teeters on the verge of starvation and collapse. The forces of the two Earth alliances have won minor skirmishes but are in danger of losing the war. For battle-weary staff sergeant Andrew Grayson and the ragged forces of the North American Commonwealth, the fight for survival is entering a catastrophic new phase. 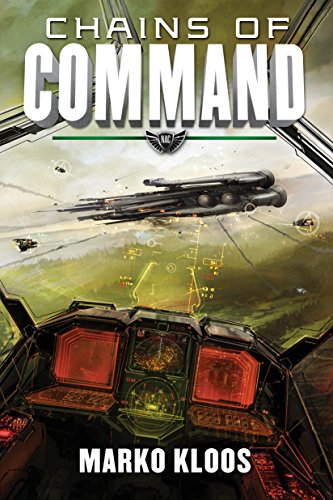 The assault on Earth was thwarted by the destruction of the aliens' seed ship, but with Mars still under Lanky control, survivors work frantically to rebuild fighting capacity and shore up planetary defenses. Platoon sergeant Andrew Grayson must crash-course train new volunteers-all while dulling his searing memories of battle with alcohol and meds. 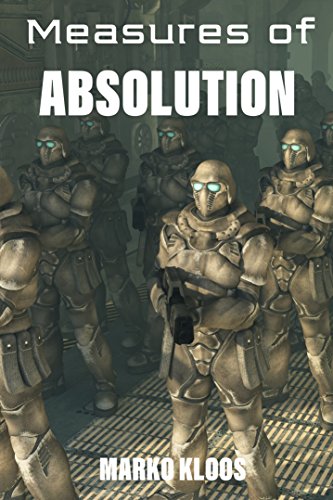 In the aftermath of the Battle of Detroit, Corporal Jackson finds out how the 365th AIB got a mauling in the Public Residence Clusters, and why the Territorial Army may have lost control over a big chunk of Detroit.