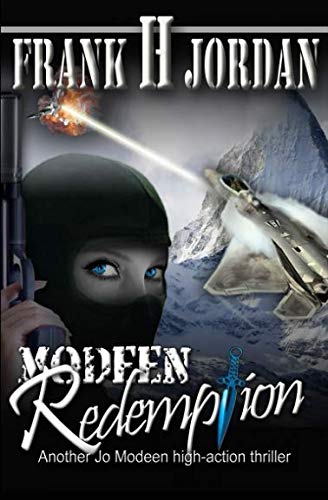 No longer NatSec agents, Troy 'Wolf' Wolverton and Josephine Dakota Modeen drop off the radar intending to pursue a conventional life, only to find themselves targeted by a deadly hit squad. Having been dragged back into the fray by the unexpected attack, they're left wondering if their past will forever haunt their future. With a new faction vying for control of the Black Mamba criminal organisation, it's uncertain at first who's responsible for the attempted hit. NatSec team leader Ben Logan provides what support he can to his two ex-agents, but he's faced with a more pressing issue. The US Department of Defence is demanding additional on-ground surveillance at a high-tech Australian laboratory, where final testing is underway of the DOD's latest and most advanced weapon. A weapon that could alter the course of modern warfare and cement America's position as the world's dominant superpower. Unless the prototype falls into the wrong hands…. This fast-paced, high-action thriller will appeal to readers of Russell Blake's JET series and Lee Child's JACK REACHER novels. MODEEN REDEMPTION is the sixth instalment in the thrilling JO MODEEN series. To share Modeen's latest edge-of-the-seat adventure click the Buy button now! ** While the stories in this series can stand alone, they are best enjoyed when read in sequence **